Eno & Rich White III Ft. Dizzee with GhostRiot – Mad Moiselle. With a background in film scoring, Eno has made a scene for himself soundtracking the upscale rooftops and chic bunkers of New York City. With a love for luxurious deep-house flavors and future soul, he fuses a seductive and rich blend to make the high class sweat and the undergrounds shake. His vast resume includes residencies & regular appearances at Soho House, Norwood, Morgans Hotel Group, Equinox & Sleep No More among others. He has played Berlin, Toronto & seven cities in the US, opening for a slew of names including Amtrac, Plastic Plates, Sevnth Wonder, Chris Malinchak, Bufi & Grammy Nominated Genji Siraisi of Groove Collective. 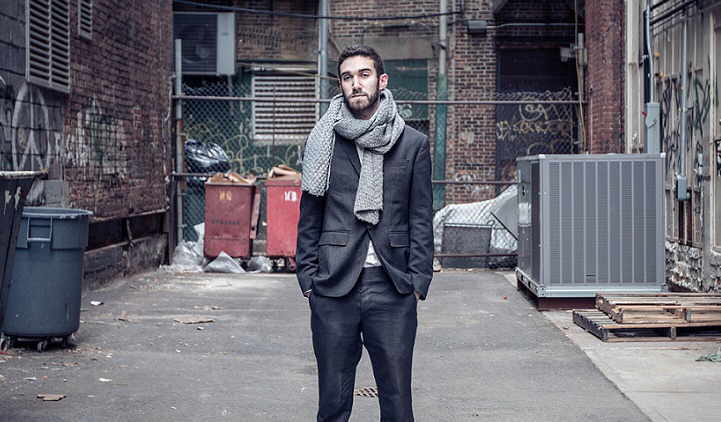 When he’s not working a flipped 9 to 5 in the nightlife scene, he is one of the founding partners of the NYC based production company Yacht Club, serving as a director and composer. With a complete camera package and in-house team, Yacht Club has quickly gained the respect and resume of clients such as Audi, The New York Times, Kora Rae & more. A complete portfolio & more information can be found online on the official website.

The video is directed by Eno and Matt Morgan, and produced by their production company along with three other partners as Yacht Club.

With over two-thousand original compositions on the harddrive, Rich White III is all about the music. Originally from California, this 23 year old producer has made it a mission in life to work with the best. His life revolves around his craft and for him is all that matters. His decision to isolate himself began as a reason to provoke creativity. He began creating his own sounds from scratch over time developing a sense of independence in his music not bound or influenced by the outside world. It has given this kid a whole new meaning to originality.