Em Jai is an urban pop recording artist and songwriter from the south side of Chicago. Shortly after having her song Contagious Love featured on Disney’s Shake It Up in November of 2012, Disney chose to use the song as the first single on the show’s latest soundtrack, titled I Love Dance. For the soundtrack, the song was re-recorded by the stars of the show, Zendaya & Bella. She also wrote a second song for the soundtrack titled Freaky Freakend that was recorded by Disney star, Coco Jones. Now focusing on her own artistry, she has recently finished up her EP, Love Etc.etera, which was released on July 30th as a free download on her website, www.em-jai.com, along with the music video to her single “Catch 22”. Described as the ‘dope girl next door,’ Em Jai sings and raps about love, being young and free, and having fun.

Em Jai releases the visuals for her latest track titled “Catch 22.” She’s an urban pop recording artist and songwriter from the south side of Chicago. 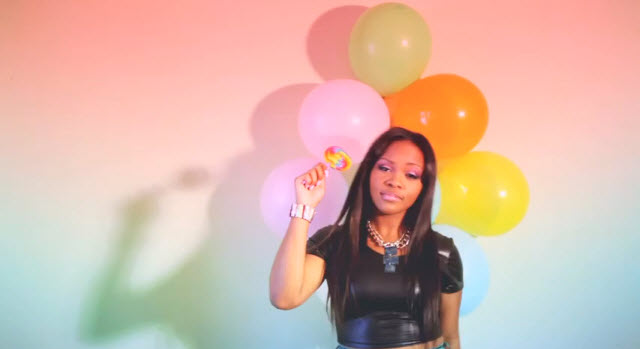