18-year-old singer songwriter Ellapaige has been waiting in the wings of pop since she was four years old, patiently anticipating that moment when the time would be right to take her position in the spotlight. Now finally, in the summer of 2013, the right time is right now. The release of ‘Made You Look’, her debut EP, establishes Ellapaige as creative force to be reckoned with, and is the result of sessions with noted tunesmiths like Sacha Skarbek (Lana Del Rey, Jason Mraz, Adele) and up-and-coming producer Flo Reutter. It’s an intoxicating, diverse mix of contemporary pop excellence: lead single ‘Made You Look’, Ellapaige’s fiery take on the current epidemic of cyberbullying, immediately showcases her ability to look at life from a unique perspective, while tracks like Tinchy Stryder collaboration ‘Dessert’ show that she’s just as comfortable letting her hair down. She does it all with a sparky, streetsmart attitude with a cheeky sense of humour sprinkled on top. “I try and make things funny out of the worst situations,” she says. “Sometimes, when things are getting pretty bad, all you can do is laugh!” For an emerging artist, Ellapaige’s achievements make for impressive reading: 23,000 fans already follow her on Twitter, while her mashup video ‘Shine Bright As Love As You Love Me’ hit nearly half a million YouTube views in its first week online. Google her name and you’ll also find over nine million results, although that particular aspect of her public profile is, as you’ll find out, a rather long story.

Ellapaige – Shine Bright as Long as You Love Me

Ellapaige is a truly gifted writer and performer who not only brings a unique slant to her songwriting, but also a depth of passion and determination to her music that has already proven to be inspirational. Ellapaige’s love of writing and performing came from being exposed to live music from the early age of 3. The artists which have influenced her have been diverse both in genre and era, John Mayer, Rihanna, Etta James, Beyonce, Eminem and many more. She has already captured the hearts of her ever growing fan base consisting of over 30,000 followers on Twitter and over 300,000 view’s of her track ‘Shine Bright As Long As You Love Me’ the first week it was uploaded. She is currently working on her EP at Kensaltown Studios.

Ellapaige – Shine Bright as Long as You Love Me Lyrics: 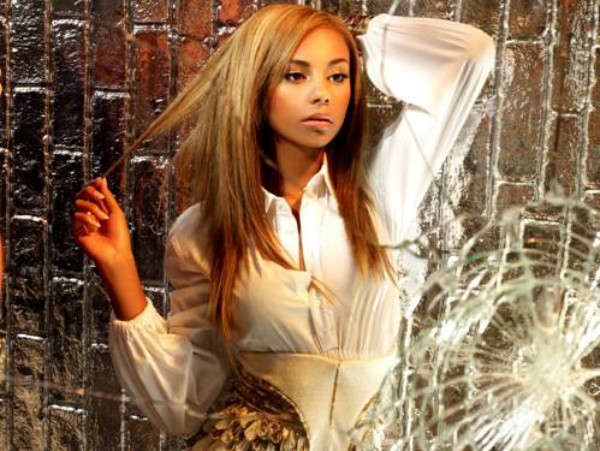