Grammy-nominated Producer/Singer-songwriter Drew Scott dropped his debut project, Places I’ve Ever Been, a couple a months ago, and much to the liking of fans worldwide. One of the fan favorites recently got the video treatment, as Drew Scott (alongside Carla Carter) directed a haunting video for the song a few weeks ago. In the dramatic clip, we see a woman running into trouble with masked men and Drew racing against the clock to save her life. The tenor-toned vocalist who is also highly notable for his credible sounds on ‘GoldenHeart’, the No. 1 charted album by Grammy Award winning songstress, Dawn Richard, (Diddy-Dirty Money) is also gearing up to film the visuals for his debut single “God of Vegas,” from his debut release, in which he stated would be “epic”.

From Drew Scott’s EP Places I’ve Ever Been comes the cinematic visual for “God of Vegas,” an eerie chronicle of Drew’s humble prayer as he and a family attempts to search for a young woman who’s been abducted amid Vegas’ hustle and bustle. 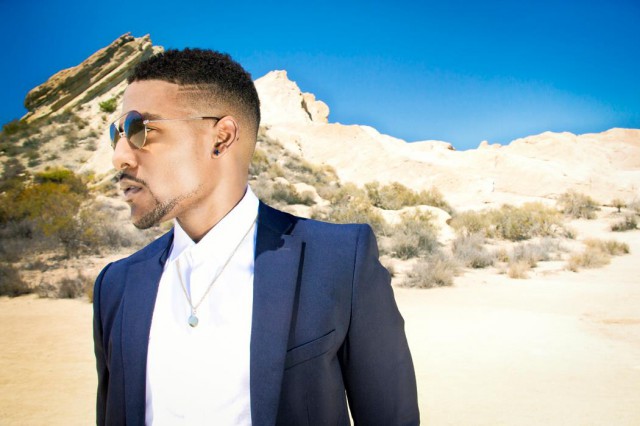