Skip to content
Home » Trance » Dreamy feat. Claire Willis – Back to you

Dreamy feat. Claire Willis – Back to you. International EDM Singer & Songwriter from Newcastle, she started her career as a backing vocalist in a pop band in 2002 and quickly outgrew her position and began fronting her own band as well as performing at Clubs, Festivals and Concerts in the North East of England. In 2004 Claire began a degree in Contemporary Popular Music culminating with a BA Hons degree in 2009, her talent made her quickly noticed and she began working with producers such as Chris Turner, Trance Arts and many more. Continuing with her live performances Claire has quickly become very popular wowing audiences with her magnificent range and velvet tone, her lyrics are individual and can be tailored to any musical style or arrangement. After many successful songs and collaborations, she has became the inspiration of other up and coming artists.

Dreamy feat. Claire Willis – Back to you (Original Mix)

Welcome to our final release of the 100th celebrations – a fantastic collaboration between Dreamy and vocalist Claire Willis – Back To You. As soon as Dreamy and Claire Willis submitted Back To You, we just had to include the record in our celebrations. Dreamy has been working incredibly hard to find his sound of soft bubbling underlays with devastating power, and his recent works have been championed by many over the last year. Claire Willis’ vocals are haunting, yet poignant in this uplifting trancer filled with technical brilliance and elements of euphoria. The feedback with the releases over the last month has been overwhelmingly positive and this will make us field a stronger future for Diverted Music over the next 12 months.

Dreamy feat. Claire Willis – Back to you Lyrics: 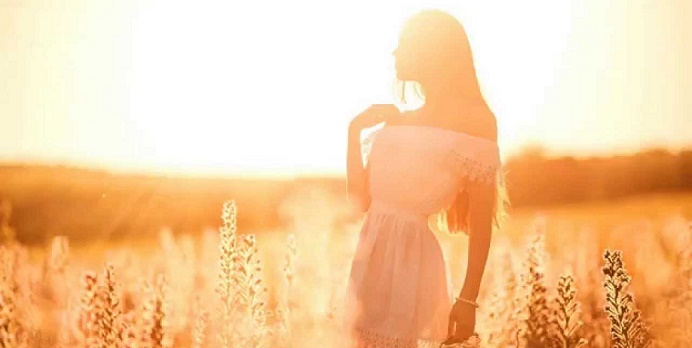