Skip to content
Home » Music » Delakeyz – How You Love

Delakeyz is a young electronic/Jazz/House influenced artist from Switzerland whose EP ‘Inner Peace’ was just released today, has some very smooth tracks that revolve around electronic/jazz genres. ‘How You Love’ is the opening track on his EP with nature sounds at the intro and switching it up at the 1 minute mark. Check it out. This track is part of his new ‘Inner Peace EP’ which is available via Bandcamp. This music video is about finding ourselves even if we are surrounded by misery and distress. The story is inspired by Hermann Hesse’s “Siddhartha” which is about a man who’s seeking spiritual enlightenment his whole life. At one point he perceives that he doesn’t reach his goal by meditating silently in the forest so he decides to move to the city and starts a normal life. After many years he realizes that he’s lost the right perspective and moves to a riverside to become a ferryman. Because he had a lot of painful experiences in his life but finally lets go of all his sorrows and sadness he achieves enlightenment in the end. Similar to this story the pure girl, born through a river, first experiences the beautiful nature until she reaches a city where she sees all kinds of people who had lost their perspectives. She decides not to let her environment impair herself and starts dancing as meditation. Through this meditation she teleports herself back to the forest where she finally lets go of the grief she had experienced in the city (symbolized by lifting the black veil). She reaches enlightenment and is reunited with the river which is a symbol for the cosmos.

Delakeyz – How You Love Lyrics: 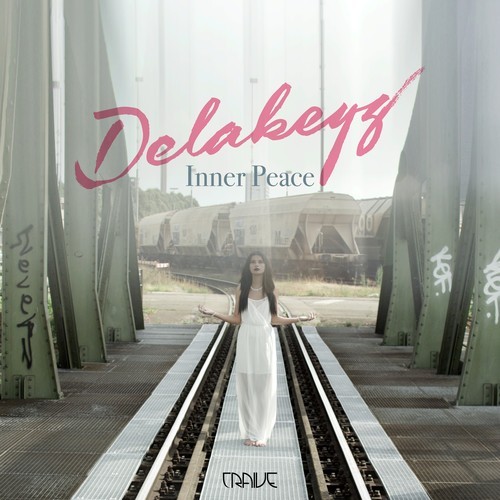