Deadpool Trainer. Deadpool is a third-person action video game based on the Marvel Comics character of the same name developed by High Moon Studios and published by Activision. The game was released on June 25, 2013, for Microsoft Windows, PlayStation 3 and Xbox 360. Former Deadpool comic writer Daniel Way wrote the story for the game, and Nolan North reprises his role as the voice of Deadpool from the animated Marvel film Hulk Vs and the videogames Spider-Man: Shattered Dimensions, Marvel vs. Capcom 3: Fate of Two Worlds/Ultimate Marvel vs. Capcom 3 and Marvel Heroes. 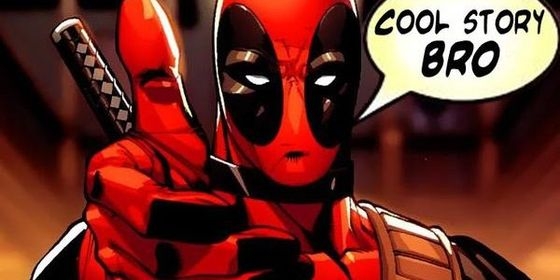 The game will be a third-person action game, with new combos becoming available to Deadpool as he progresses. The game will be a combination of melee and shooting, with huge emphasis in big hammers, sai, swords and guns. Deadpool will frequently break the fourth wall and verbally interact with the player based on their skill and progress. For instance, in the options menu, he will begin to tap the glass of the television set, before asking, “Hey, got any girls in there?” Deadpool has the opportunity to directly address the player, where he tells them to press a certain button to do certain commands.

Deadpool Trainer (+10) Options
With this Deadpool Trainer you will be able to instantly make use of the infinite health, infinite momentum, infinite ammo, no reload, infinite DP points, maximum combo, super jump, one hit kill and lots of other necessary in-game cheats that will prove to be more than useful. Note: This cheat tool is for the original version v1.0 of the game Deadpool.