Dead Island and it´s undead successor Dead Island: Riptide (including all previously released DLC) completely remastered for the first time on PC! Deep Silver are bringing the iconic bone crunching, skull smashing, limb breaking, blood drenching fan loved Dead Island and Dead: Island Riptide to the next generation! Featuring fully remastered and greatly improved versions of both Dead Island and Dead Island: Riptide set to deliver the ultimate Dead Island experience ever. The rebuilding of both Dead Island and Dead Island Riptide on Techland‘s next gen engine brings with it a significant visual & performance overhaul, introducing many cutting edge current-generation graphical effects: Game textures have been redone in a higher resolution and the level of quality has been improved across the board. The lighting system in the game has been vastly improved, providing a much more realistic look to the beautiful sunny tropical setting
Physically based shading. 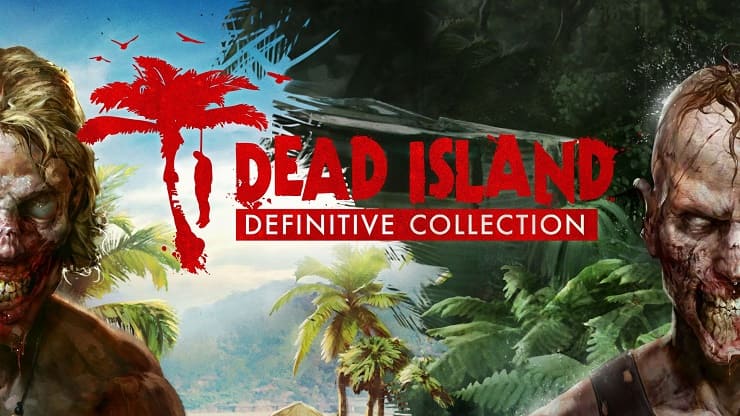