Dark Rose Valkyrie is a Japanese role-playing video game developed by Compile Heart and published by Idea Factory. The game contains key staff from Bandai Namco’s Tales series of video games, including character designer Kosuke Fujishima, and scenario writer Takumi Miyajima. The game was released for PlayStation 4 in Japan in July 2016 and in North American and Europe in June 2017. A Windows version will be released worldwide in April 2018. The game plays as a Japanese role-playing game, but also includes visual novel segments where the player must interview characters to identify a potential traitor among the player’s party of characters. Similar to gameplay mechanics found in Ace Attorney and Danganronpa games, the player must review statements from characters and try to identify contradictions in their accounts of events. The game takes place in an alternate history version of Japan in 1929 dealing with the repercussions of a fallen meteorite named the “Black Garnet”. The meteorite starts the spread of a disease called “Chimera”, which causes people to turn into dangerous and destructive creatures, leading to the death of 3% of the world’s population and the infection of many more. The player takes control of the character of Asahi, a member of the “Special Force Valkyrie” ordered to eradicate the Chimera-infected people to stop the spread of the virus. Wikipedia®. 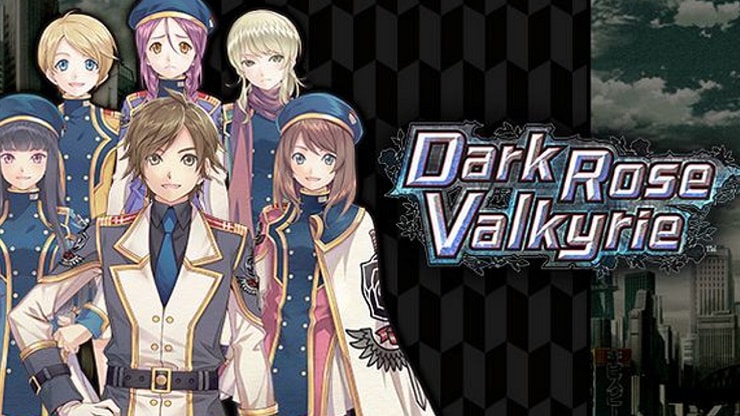 Featuring the talents of Tales of series scenario writer Takumi Miyajima and Tales of series character designer Kosuke Fujishima, this JRPG appoints you to lead an elite military force known as ACID (Anti-Chimera Interception Division) to defend humanity from enemies transformed by the mysterious Chimera Virus! Fight in a real-time battle system alongside your teammates–but don’t let your guard down. Investigate your allies to expose the traitor infected by the virus, before it’s too late! Key Features: Take the fight into Overdrive! Characters can transform into their stronger split personalities mid-battle, but be strategic – too many transformations will lead to Fatigue! Customize Combos! Customize weapons and attack combinations for each character, and do more damage with Riot Combos, Simultaneous Attacks, and more! A Traitor Amongst You! Depending on your choices, a team member will betray you. Find the traitor in visual-novel style interrogation sequences, and change the game’s ending!