Canadian producer Dabin has just released his Touch EP out on Kannibalen Records as of earlier today. The new two track project features vocal help from Daniela Andrade on the title track “Touch” which is my favorite track off the EP. Heavily bass infused production by Dabin combined with with lush, warm floating vocals that lightly layer over the tight-knit instrumental that also came with a pretty rad music video. The b-side tune, “Running To You,” is an fast paced house-infused record that happily bounces along with hints of future trap at every corner. 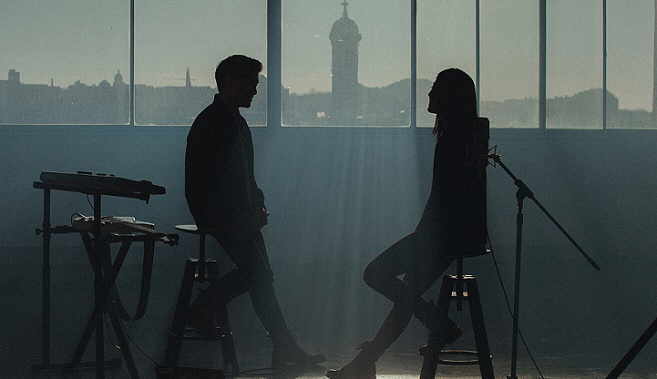 Daniela Andrade is a 22 year old singer-songwriter from Edmonton, Alberta, Canada. Largely known for her stripped down acoustic covers and originals on YouTube, her videos have been viewed over 40 Million times by a faithful worldwide audience of over 400,000 fans on YouTube and 300,000 followers on Facebook. Daniela’s velvety soft but powerful voice has been compared to the likes of Cat Power and Norah Jones and some of her musical influences include Feist, Lisa Hannigan and Regina Spektor. Some notable songs covered by Daniela include a raw acoustic performance of Radiohead’s “Creep”, which has over 3 Million views on YouTube.

A stripped down rendition of Gnarls Barkley’s “Crazy” reached #1 on blog curating website The Hype Machine, was featured on Songza’s popular “Blogged 50” playlist and received national television airtime on the drama series, “Suits”. Daniela’s debut EP titled “Things We’ve Said” was independently released in 2012 and has since sold over 5,000 copies to over 40 different countries. Not yet having released a full length album, Daniela Andrade has managed to create a remarkable buzz while remaining completely independent. With a new album set to be released in early 2015, Daniela is an emerging artist to watch out for.

Dabin recruited amazing vocalist Daniela Andrade to hop on the song and it was a great choice. The mix of his production and her voice brings me joy. His playful synths and her range are a match made in dub heaven. – See more at: http://www.toogoodforradio.com/electronic/dabin-touch/#sthash.xF3n4jAf.dpuf 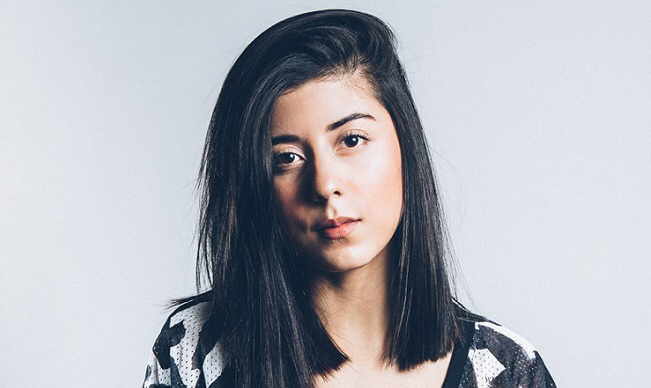