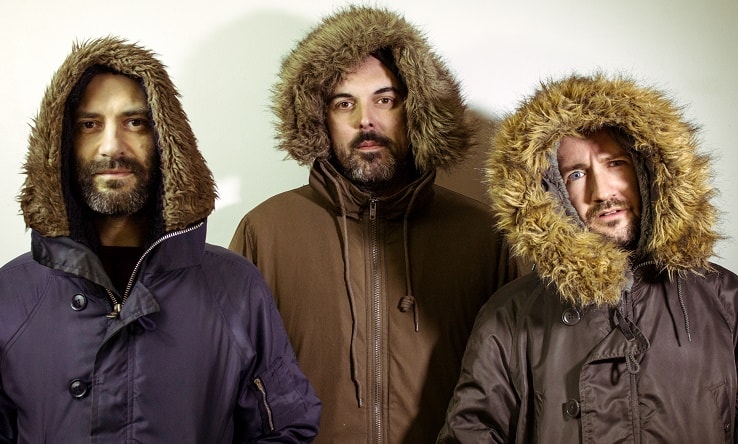 A gem of jagged, noirish electronica, Crooked Teeth’s latest single may channel a feeling of post-punk disillusionment in its downbeat guitar lines and cynical – yet sharply infectious – vocal, but there remains a fierce sense of joy in the song’s buoyant synths, percussive minimalism and voluminous freeform outro. Asserting that ‘The American Dream’ is really an illusion in the face of Trumpmania and soaring gun crime, the track reflects a state of weary scepticism towards the state of the political playing field but, through its savvy melodic ambience, still exudes the trance-like hedonistic air that has become Crooked Teeth’s calling card.