Skip to content
Home » Music » Coralcrown: Between The Lights

Upon settling in London, Coralcrown auteur Luis Gotor took a hiatus from music, crestfallen that his old band had finished. Eventually, the capital’s vibrant and diverse musical nightlife captivated him, and he decided to return to music as a solo artist on his own terms and with complete creative control. Coralcrown is the result of that. It’s a vital and visionary project, establishing Luis as an ambitious musician with a gifted ear for the kind of restlessly infectious melodies that made popular music from the seventies and eighties so uplifting. His technical approach is cutting edge, and the sound he’s achieved is nothing short of the slick professional indie pop production you’re likely to hear on say, a Foals or Bombay Bicycle Club record – audacious and primed for the festival circuit. Luis’s first EP Birth is the culmination of his effortlessly lush rebound back into writing music, and with a live band backing him, the stage is literally and figuratively set to disseminate his canny pop hooks to anyone with a relish for melody. 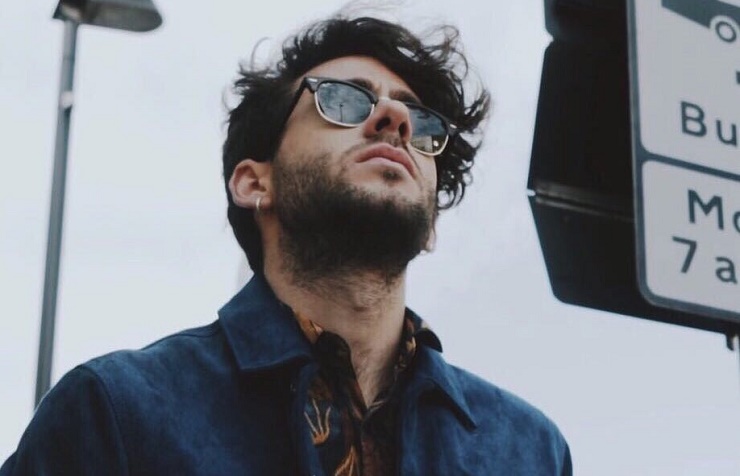 Between the Lights showcases the subtlety and sensitivity in Coralcrown’s body of work. It’s a song about a shy guy fighting his own insecurities to ask a girl to dance. Unbeknownst to him, she’s fighting her own securities too. It’s a clever and poignant meditation on the prison of our internal complexes, made into something aesthetically sublime through Coralcrown’s tactful guitar work and his mastery of vocal layering and harmony.

Coralcrown: Between The Lights Lyrics: