Charlene Soraia is signed to Peacefrog Records, she gained fans after she lent her voice to a Twinings advert, covering Wherever You Will Go by The Calling – it went to number three in the charts. She has since released her debut album ‘Moonchild’ and is currently readying her second album ‘Love Is The Law’. Charlene is from South London and is a real personality. Often unpredictable but always passionate. She had a real musical upbringing and instead of seeing birthdays as landmarks, she uses her discovery of music. First it was The Beatles, then David Bowie and after that it was King Crimson (she cites Robert Fripp as one of her all time heroes). Pink Floyd and Led Zeppelin featured heavily, too. 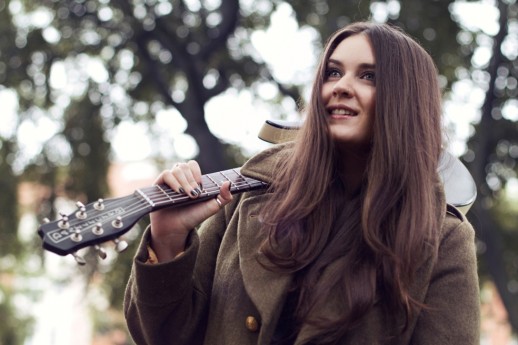