Magnus August Høiberg, best known under the artist name Cashmere Cat, is a Norwegian musician, producer and DJ/turntablist (representing Norway in the DMC World DJ Championships as DJ FINAL 2006-2009). He appeared on the international electronic dance music scene in 2012, with remixes/edits of Lana Del Rey, 2 Chainz and Jeremih. His debut EP Mirror Maru was released in October 2012 on the Belgian Pelican Fly label. Cashmere Cat’s take on seductive R&B, futuristic hip-hop and bass music has gained support from major electronic music artists such as Hudson Mohawke and Rustie . In October 2012, Cashmere Cat’s edit of 2 Chainz’ “No Lie” was ranked by the influential VIBE music magazine as #1 on a list of “25 Awesome Genre-Benders of 2012″. Superstar producer Benny Blanco invited Høiberg to Los Angeles in January 2013, to collaborate on studio productions for artists like Maroon 5 and Jeremih, and to give his first US concerts as Cashmere Cat. International booking of Cashmere Cat is handled by The Windish Agency in the US, and the London-based Echo Location Talent Agency. Wikipedia®. 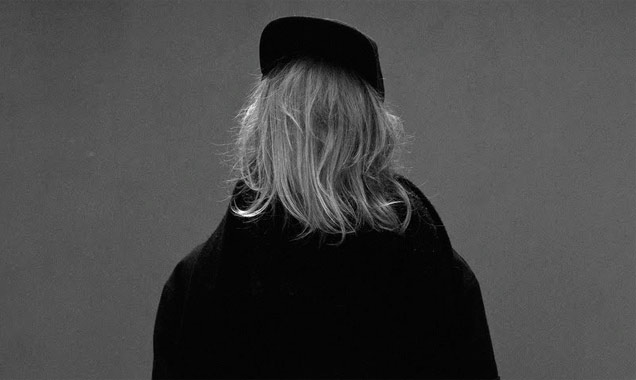