Call of Juarez: The Cartel is a first-person shooter video game developed by Techland and published by Ubisoft. The game is part of the Call of Juarez western-themed video games, but is set in modern-day Los Angeles and Mexico as up to three players take the role of law enforcement agents. Call of Juarez: The Cartel was demonstrated at Penny Arcade Expo East 2011 and was released on July 19, 2011 for the PlayStation 3 and Xbox 360 and Microsoft Windows on September 13, 2011. The trio proceeds to strike at the Cartel through their distributors—domestic street gangs, such as Araña and the Rolling 50’s, and clash in skirmishes with Araña’s rivals, the Vatos Locos. At Eddie’s behest, the team decides to move Jessica to a different safe house across the city in a car driven by Sgt Dempsey. Almost immediately, they are intercepted by Araña gangsters and chased along the freeway until their car is hit by a road tractor. Dempsey is killed, but the rest manage to escape in stolen transportation. Realizing that someone let slip their plans, they resolve to trust no one until their mission is complete. Afterwards, they find a number for Stone’s retired acquaintance, Kevin Donleavy, who received a package upon his death. They arrange a meeting at the Panorama nightclub, but upon arrival Ben notices Alvarez among the crowd. After approaching Jessica at the bar and handing her a key, Donleavy is killed by a sniper, uttering only the words “Eagle Pass” before dying. Jessica flees the scene in terror, with Alvarez in pursuit; despite their best efforts, the three are unable to find her afterwards. Wikipedia®. 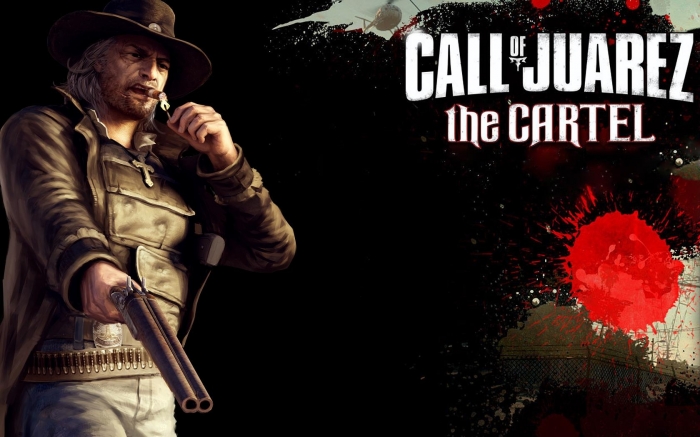 Call of Juarez: The Cartel Walkthrough