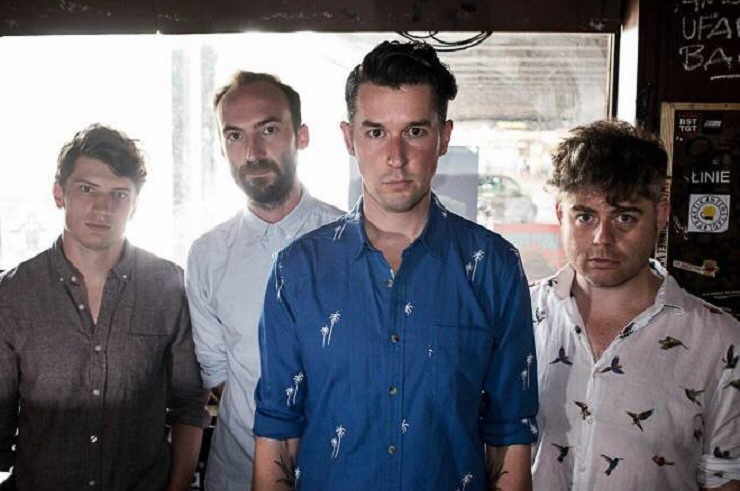 Four men in a wooden shack pounding the hell out of instruments in the vain hope that that the music will somehow transcend both time and influences just long enough to imprint on a select few lives. Or you could just listen to the songs and make your own mind up….