BloodRayne: Betrayal is a 2011 side-scrolling action-adventure game. It is the third title in the BloodRayne series. Unlike the previous 3D hack ‘n slash games before it, this game is a 2D side scroller. Developed by WayForward Technologies with Majesco publishing, BloodRayne: Betrayal is the latest in the BloodRayne franchise, the last of which was 2004’s BloodRayne 2. In this installment, Rayne is joining up with the Brimstone Society in order to put an end to a vampire genocide. The game is a 2D sidescroller where the player takes Bloodrayne from left to right through 15 levels of brutal killing. Bloodrayne has a variety of moves such as a bite attack where she can suck on an enemy’s health to restore her own or infect them, turning them into a walking grenade. She also has a dash move to get behind enemies and dodge attacks. 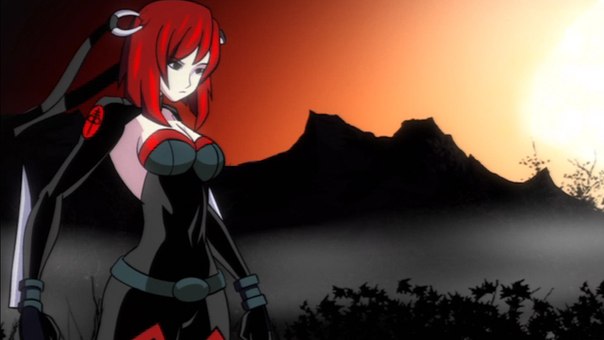