Jessica Anne Newham, known as Betty Who (born 5 October 1991), is an Australian singer-songwriter and musician. Betty is currently working on her debut album Slow Dancing, scheduled for release on April 8th, 2014. The first single from that album, titled Heartbreak Dream, released on iTunes and Google play on February 18, 2014. She resides in New York City. Betty has praised Katy Perry and Robyn as influences. She told Variance Magazine in 2014 that they “make pop that’s generational. They’re making the pop music of our generation that’s going to stick around. People are going to look back and be like, ‘Oh my God, it’s Robyn’s Body Talk album. That’s one of the best pop albums of the last 10 years.’ Wikipedia®.

The title “Heartbreak Dream” may be an oxymoron but it’s the latest taste of plush pop perfection from Austrailian songstress Betty Who. Essentially, it has all the elements of a great pop song and more. It’s simple, catchy, has lots of “oh-oh-ohhhhs”, and the music is big and grand. Betty Who’s voice soars over the luscious production as all the pieces fall into place. The gods of pop music have spoken: she is a rising superstar. If you fell in love with Katy Perry’s 2011 hit “Teenage Dream”, you’ll fall even harder for Betty Who’s new single.

Betty Who – Heartbreak Dream Lyrics:
It’s you and me
It’s slow dancing to anything playing
It’s us colliding
it’s never finding when we should say when 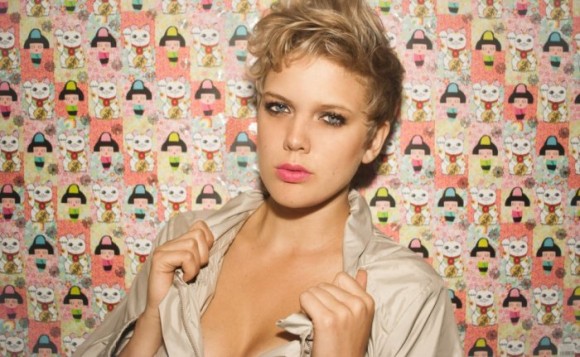