BadBadNotGood & Ghostface Killah – Ray Gun ft. DOOM. The DOOM collab “Ray Gun” is one of our favorite tracks from BADBADNOTGOOD and Ghostface Killah’s collaborative record Sour Soul, so we’re psyched that it now has a video, directed by Rob Schroeder, for which the guys have recruited Odd Future’s Left Brain as a strip club-crashing superhero called The Mask. Super great new video from Toronto jazz trio BADBADNOTGOOD and Ghostface Killah for their track “Ray Gun” featuring the enigmatic DOOM. The track is a real smooth soul tinged beauty, and the video to go with it is just as stylish. It stars Odd Future and MellowHype’s Left Brain as a character called “The Mask” who attempts to save some girls from a dodgy strip club. It’s directed by Dennis Schroeder. 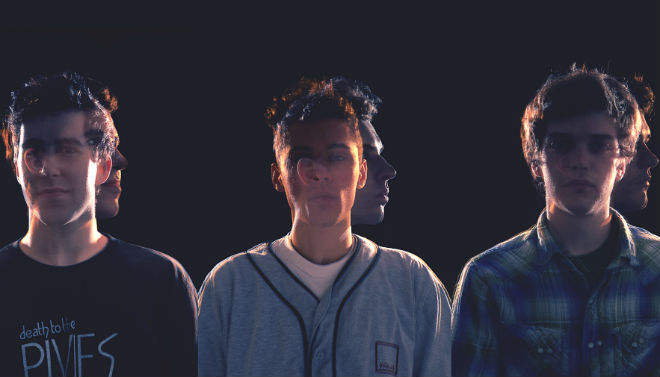 BadBadNotGood (stylized as BADBADNOTGOOD, abbreviated as BBNG) is a music trio from Toronto, Canada. The group includes Matthew Tavares on keys, Chester Hansen on bass, and Alexander Sowinski on drums. They are known for their interpretations of hip hop tracks and their collaborations with Tyler, The Creator, Leland Whitty, Frank Ocean, and Ghostface Killah.

Ghostface Killah and DOOM are two rappers known not only for their complex lyrics, but for their love of comic book villains. In the new video for “Ray Gun,” the latest single from Tony Starks’ upcoming Sour Soul LP with BADBADNOTGOOD, Odd Future’s Left Brain brings their vivid rhymes to life, starring as “The Mask” in this sexy, dangerous and psychedelic storyline.

BadBadNotGood & Ghostface Killah – Ray Gun ft. DOOM Lyrics:
[Verse 1: Ghostface Killah]
Yo, yo
Back in Black, it’s your local superhero from the hood
Ironman Starks got the good
Not that good good like Snoop
I bulletproofed the Coop’
Polished up the suit and gathered the troops
Got a brand new ray gun
Me and DOOM heading down to the range
To shoot in the matrix
Catch bullets with my hands and teeth, I break faces
Wild car chases, don of all ages
I saved the world that’s fucking history pages
My Wu crescent signs in the sky at night
Watch how my eagle on my wrist take off into flight
All my might, white glass teeth that write
Ain’t a bird or a plane it’s a ghost on the mic
Two hammers and a diamond blade sword
Thicker than the Ford F1-50
Niggas couldn’t lift me

[Verse 2: MF DOOM]
As if, stance mad stiff
Metal Face DOOM, beware, he bear gifts
Gab for the shift, overwork, overtime
Jerk you been warned, go for mine
In the dance hall play the wall like handball
Till his pants fall, brawl till last call
Loose cannon, squeeze a drip
Off to rip this one for the Gipper, get gypped
That nig’ ya dig don’t tip the strippers
Foamposite mask, matching slippers
Yo where’s Starks? Backpack of ammo
Warriors said let your flags blow, camo
These dudes is toys like Wham-O
Damn though, chip paint driving on the gravel with the Lambo
Blamo. 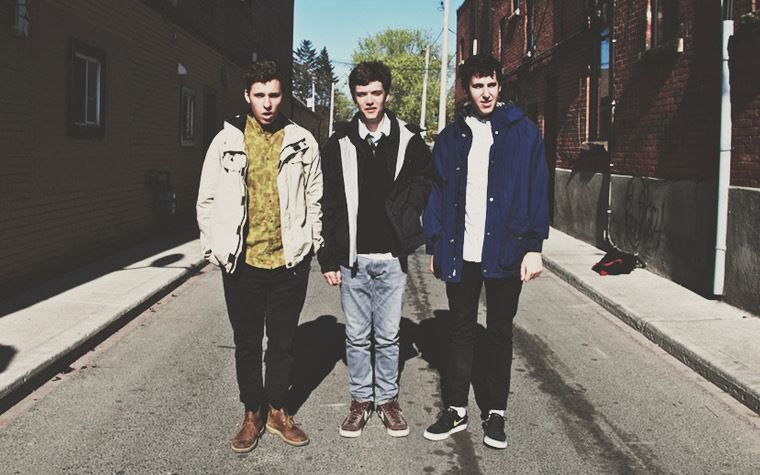