Asante Hunter – Lifeless. Asante Hunter releases the second single from his upcoming ‘Finding Found’ EP, ‘Lifeless’. The track sees Hunter sharing a conversation with a close friend about an addiction, the chorus has his friend struggling to respond with their feeling of lifelessness. Hunter manages to convey emotion so comprehensively through some clever production: “The drums were designed to be very heavy, and also mimic the sound of a slowing heartbeat, the bass was designed to feel powerful and overwhelming whilst the lead was there to bring a feeling of anger and the piano bringing fright to the song.”

Speaking on the production of “Lifeless”, Asante revealed: “The drums were designed to be very heavy to mimic the sound of a slowing heartbeat; the bass was designed to feel powerful and overwhelming whilst the lead was there to bring a feeling of anger and the piano bringing fright to the song.”

Asante Hunter – Lifeless Lyrics:
[Verse 1]
Drunk
Fucked up on a little bit of skunk
To much alco’ not enough lunch
Whole bottles empty and
You wake up around empty cans
But t’s all cool cause you was he dour hands
Though you don’t know when the event began
You still wanna tell me you ain’t that man?
Man yeah right whats next
You had fun that night whats left
Aren’t the memories all a mess
When you can’t decide if you were outside
When in your right mind at best
It felt live though so its all bless
Call your fam’ up bet they’re impressed
Can’t take the stress consume to forget
So you can feel life less
[Chorus]
I’m asking you brother, brother, why
Am I on another, another ride?
I’m at this party just so you know
And I feel my heartbeat go go
Slow x7
I feel my heart going slow
I’m not in control of my soul no more
[Verse 2]
Sobered up now right you are
It’s over but that’s no the question you have to ask
You’re a bit closer but can you walk past it
Picturesque of you behind glasses
Bottoms up to compress your past
Yeah it’s all laughs until you start drowning
Feel the come down rushing back to fast
Whats next if I’m right you know what’s next
Hard when memories become guests
And you can’t decide how to put them outside
When in your right mind at best
You’re alive though so its all bless
Call your fan up bet they’re impressed
But you feel stressed refuse to digest
So you feel lifeless
[Chorus]
[Outro]
Feel it the most as your mind gets clearer
You’re turning cold as the climb gets shearer
Start realising you don’t know anymore
If you’re the same guy that you was before
You’re getting close what was tall in nearer
Dont wanna let go but the falls a killer
When you realise that you’ve reached the top
All of the life just seems to stop. 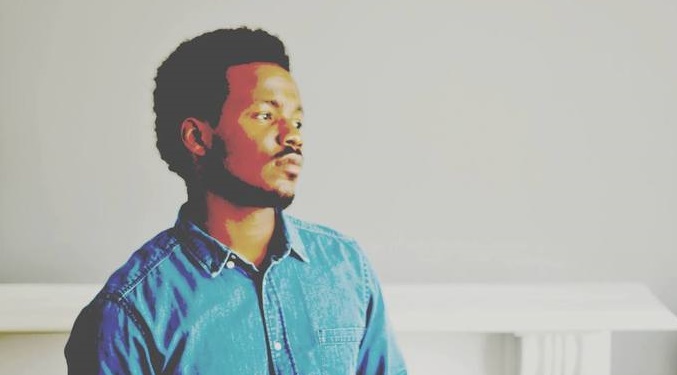