Armin van Buuren – Together. Armin van Buuren releases Together (In A State Of Trance), the official anthem of the upcoming international A State Of Trance Festival due to take place across four continents as part of the ASOT #700 celebrations. The original mix of Together is typical Armin, with big riffs, backed by even bigger riffs, a stadium atmosphere, and a pumping rhythm perfectly crafted for the dancefloor. But that’s just the start, with seven remixes on offer. David Gravell offers up a mysterious break, a dark and epic drop, and a hint of big-room. Or how about the pounding uplifter on offer from Standerwick and ReOrder under their SkyPatrol aias, complete with little piano hooks and a massive bassline? There’s even a touch of psy-trance on offer from Bryan Kearney, who keeps things hard and dark just as you’d expect. Finally, we get something slightly more epic, yet just as tough from Mark Sherry. 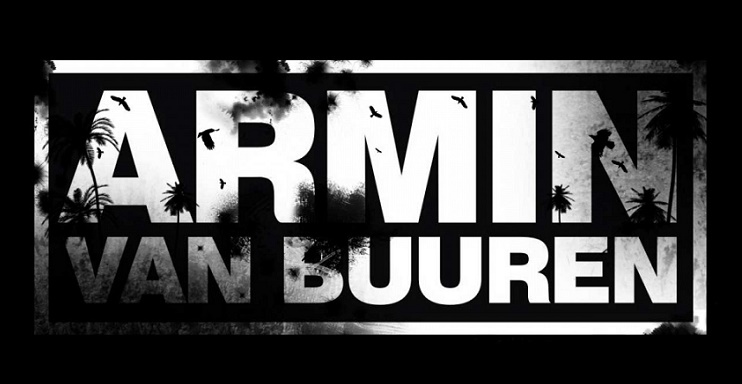 Together is one of those rare remix packages that offers something for everyone and is available to buy now. It’ll certainly be featured heavily across the ASOT Festival, which kicks off in Sydney the weekend following ASOT #700 on Feb. 6 before landing in Melbourne the next day. From there, it’s on to Europe for Armin’s homecoming show in Utrecht on Feb. 21, South America for the Buenos Aires show on Apr. 11, rounding off in North America as the ASOT Festival gets its own stage at Ultra on March 29.

But even if you can’t make it in person, you can still take part in the 700th episode celebrations by submitting your own song request via the ASOT website, with a chance to get your voice message read out during the show on Jan. 29.

Marking the official soundtrack for the A State Of Trance Festival series in 2015, the latest Armin van Buuren production arrives only two weeks into 2015. Initializing with a daunting bassline which eventually relents its control into a trickling synths, “Together (In A State Of Trance)” builds until a driving climax assumes control. The first original mix since September’s “Hystereo,” Armin van Buuren’s discography has just received a massive jolt of high-octane trance. 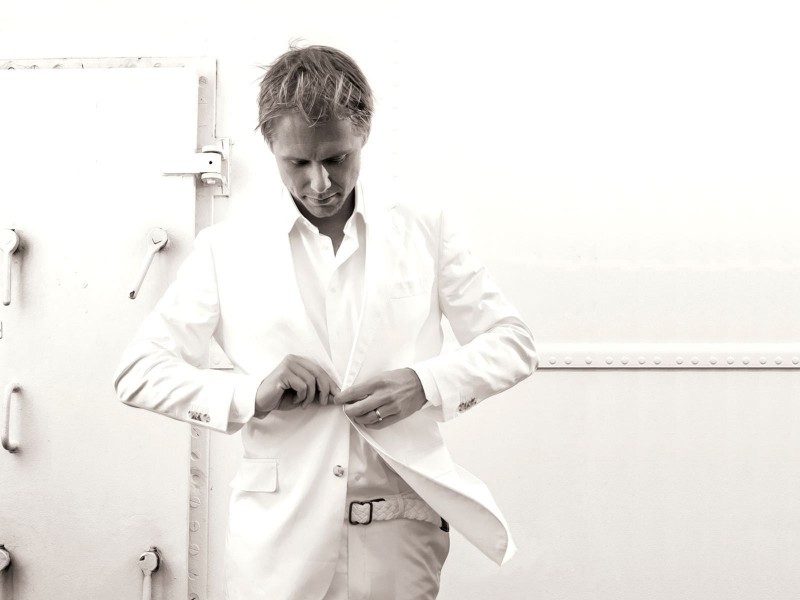