Skip to content
Home » Music » Antix: When It Falls

Antix is an unconventional rapper, part of a generation of more conscious hip hop artists alá Logic or Khalid. His music has always proudly stood outside the norms of his genre, and shuns the bravado and materialism of many of his contemporaries. He has delivered his signature flow on topics ranging from mental health (“Come Home”) to religious oppression (“Afshin’s Song”). His work is heavily informed by his own experiences, and aims to help end stigmas around certain topics. 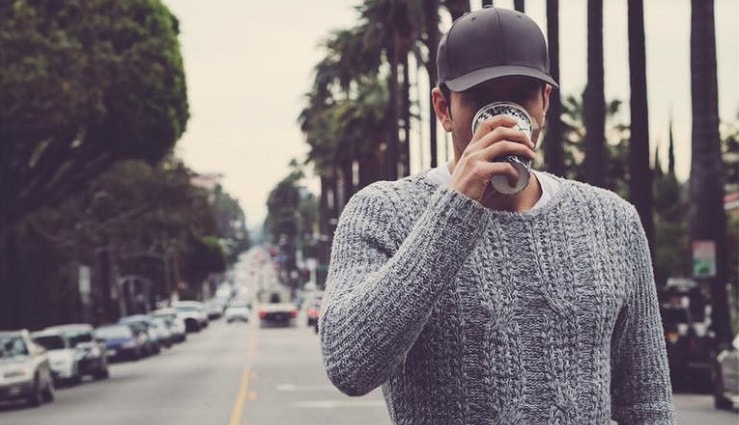 To date, Antix has dropped two mixtapes, 2010’s ‘Inflammable Grammar’ and 2014’s ‘Question Everything’; which saw support from the likes of Red Bull Music, BBC Introducing and MTV Brand New. However he initially struggled to fit into the London hip hop scene, so different was what he was doing, and he used social media instead to foster intimate fan interactions. As a result, his openness and energy has gained him a multitude of followers across the world (his current streaming figures are 3 million). “I was always trying to be ‘accepted’ by some scene, until I realised that the fans are all that matter. People message me now and tell me my music saved their life, helped them with depression, things like that. When you realise how important that is, the “scene” can go fuck itself.”

Antix returns with his new track “When It Falls”, and his re-location to the US is evident in the shift in tone. The song sways between the quiet, resolute core of Antix’s verses and the emotional gusts of Greg Delson’s choruses. This is a mission statement on determination in the face of adversity, a significant subject for Antix. He is an artist with great success behind him, and continues to claw his way forward. While also involved with ‘secret concert’ collective Flights of Voices and socially conscious movements such as Occupy Wall Street, he is nothing if not ambitious. With “When It Falls’, Antix continues to display that ambition and his potential for universal appeal. This is an artist who knows exactly what he wants to do, who he is, and who he is going to be.

Antix: When It Falls Lyrics: