Antix returns with his new track “Shook”, a mission statement on determination in the face of adversity. Antix is an unconventional rapper, part of a generation of more conscious hip hop artists alá Logic or Khalid. His music has always proudly stood outside the norms of his genre, and shuns the bravado of many of his contemporaries. He has delivered his signature flow on topics ranging from mental illness (“Come Home”) to religious oppression (“Afshin’s Song”). Antix is a London-based hip ho artist who has been included in the MTV Brand New shortlist, broken the Music Week Urban Charts Top Ten, and seen support from the likes of BBC Introducing, Clash Music and Record of the Day. In addition, his music videos have seen acclaim with numerous hip hop sites such as SBTV and K Mag. Antix’s lyrics shun the bravado and materialism of many of his contemporaries, and the music draws from everything from World Music and Classical instruments to golden-era hip hop acts such as Nas and Wu Tang. Antix has always proudly stood outside the norms of his genre, and is finally a UK hip-hop artist with a real message. 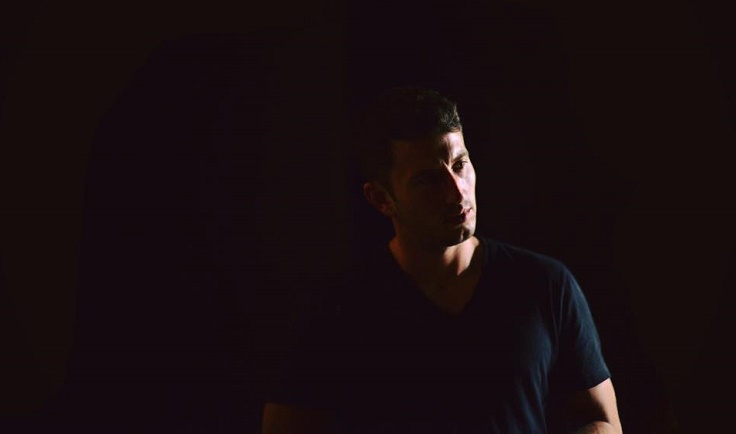 Antix has dropped two mixtapes since first making music, and initially struggled to fit into the UK hip hop scene, so different was what he was doing. He re-located to the US and used social media to foster intimate fan interactions. As a result, he’s gained a multitude of followers across the world (his current streaming figures are 3 million and counting). The latest offering ‘Shook’, with its low fi, hazy beats and clever lyricism, looks set to keep those numbers growing; and to give this artist the unique acclaim he deserves. “I was always trying to be ‘accepted’ by some scene, until I realised that the fans are all that matter. People message me now and tell me my music saved their life, helped them with depression, things like that. You soon realise how important that is…”