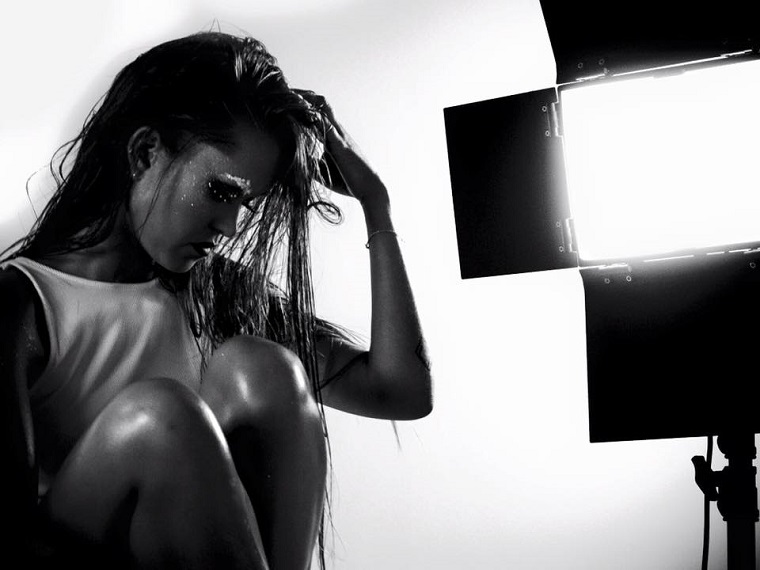 Amanda Mair is the girl from Stockholm who, while starting upper second school, was discovered by the record label Labrador – without having even recorded any demo tapes. Just a year later she was an internationally praised artist and did shows throughout the world. The self-titled album, including the singles “House” and “Doubt”, got the tastemakers at Washington Post and The Guardian to namedrop everything from Kate Bush and Fleetwood Mac to Lykke Li, Bat For Lashes and Feist in order to describe Amanda’s perfectly crafted pop songs.