Alex M.O.R.P.H. feat. Natalie Gioia – The Reason. As one of the leading DJs/producers in the global dance music scene, Alex M.O.R.P.H.‘s popularity is on the rise like never before! With outstanding releases like “An Angel’s Love”, “Life Less Ordinary” or “Sunset Boulevard” and remixes/co-ops with and for artists like Armin van Buuren, Paul van Dyk, Within Temptation, Faithless, Gareth Emery, Dash Berlin, Protoculture and many more, he’s always one step ahead in quality and energetic like noone else! Through various producer aliases, Alex M.O.R.P.H. was able to establish and redefine himself and his sound again and again, delivering a big palette of highly respected quality productions and remixes over the years. 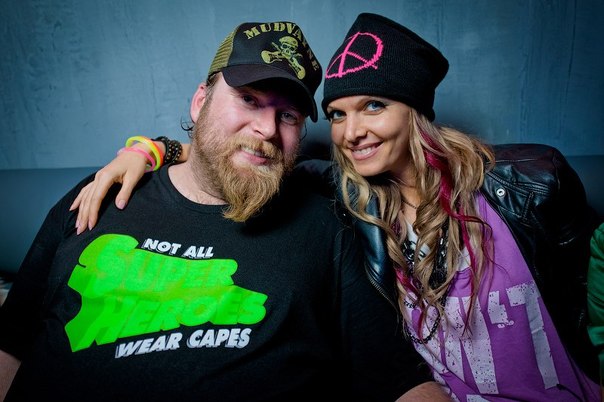 One of the biggest impact on the dance floors was the 2007 mega-smasher ‘Life Less Ordinary’ together with the famous Dutch duo Rank 1, which resulted in a tremendous hype all over the world and burned the name Alex M.O.R.P.H. into the trance world map once and for all. Reason enough for Paul van Dyk to lock up Alex in his studio, producing 2 van Dyk/M.O.R.P.H. collaborations for PvD’s 2007 hit album ‘In Between’. Together with Armin van Buuren and Ana Criado, he created the Triple A project, with the beautiful ‘Winter Stayed’ as a result and a follow-up in the making. Other successful releases like ‘An Angel’s Love’, ‘Turn It On’, ‘Unification’, ‘New Harvest’, ‘I Love Trance’ and others, underline the ever rising career of this exceptional artist. Touring the world and producing his album kept Alex busy in 2011 so now in the summer of 2012, the charismatic DJ and producer proudly presents the long-awaited follow-up to his debut album ‘Purple Audio’. Including 17 brand new M.O.R.P.H. originals it is ‘Prime Mover’ that’ll mark another successful year for the German master. Showing all facades of his palette of sounds, he colors the night and brightens the day with a forward-thinking mix of ambient, warm progressive, uplifting trance and wild, loud tech-trance. He unleashes the M.O.R.P.H., collaborating with the likes of Protoculture, Woody van Eyden, Claudia Cazacu and singers Christian Burns, Sylvia Tosun, Tiff Lacey and many more.

‘The Reason’ Alex M.O.R.P.H.’s name keeps popping up again and again throughout the years is simple — his unique style resonates with crowds large and small, whether at a cool underground venue or playing numerous festivals all over the globe. Premiered by Mr M.O.R.P.H. himself at ASOT 650 Jakarta and featured in Armin van Buuren’s upcoming ‘A State of Trance at Ushuaïa Ibiza’ compilation, ‘The Reason’ (featuring Natalie Gioia’s soaring voice) is alluring trance at its best.

Alex M.O.R.P.H. feat. Natalie Gioia – The Reason Lyrics:
like sum’in I’ve never seem before
Trapped in a place with no floors, doors.
No ceiling, just a bass and a feeling
Serene, the music’s beating!
All the fixed ideas we have
Release them, material is nothing
Once you’ve done so you’ll enter this place.
No nothing – where the music’s beating.
If you believe that you’re meat then you will be eaten.
Reason! I’m just trying to reason.
I believe that we’re all connected.
I believe that we’re all connected. 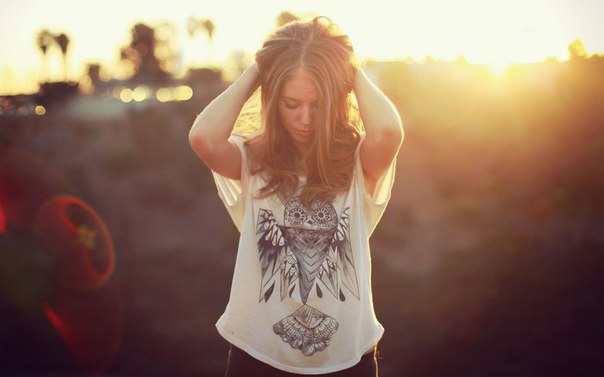