Zimmer’s “Horizontal Disco” combines tropical elements, feel good melodies and groovy basslines, making it the perfect sunny day soundtrack. Growing up between France and California, this kid is a smooth combination of both worlds: west coast carefree attitude with a twist of Parisian chic. Young producer but experienced DJ, he plays in low-ceiling clubs and fancy pool-parties, making sure the crowd always has a good time. He cultivates the art of mixing à la Larry Levan, playing from 100 to 125 bpm. Since his debut single “Cruisin” on Discotexas, Zimmer came a long way. His music has been supported by Bag Raiders, Miami Horror, Moullinex, RAC, Goldroom and more. He toured all over Europe and America. Finally, the popular monthly “Zimmer Tapes” make him a true tastemaker of today’s disco scene. 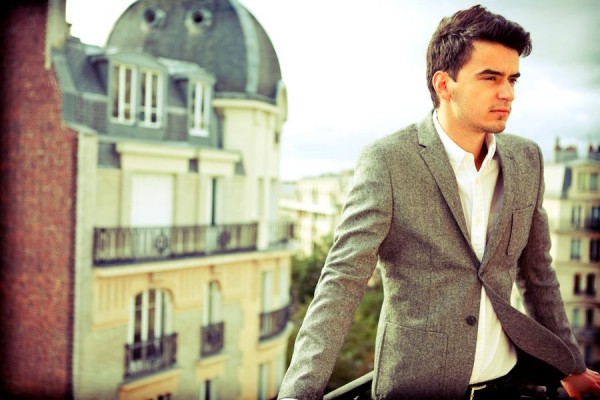