Zaflon is a producer songwriter who’s quickly garnering praise for his unique production approaches, lending his engineering hand to Jamie Wood, Royce Wood Junior and a few others along the way. Having first played in bands since he was thirteen and then having produced his own tracks since sixteen, Zaflon’s approach centres on the use of live instrumentation in his tunes (although sometimes it’s heavily abstracted). 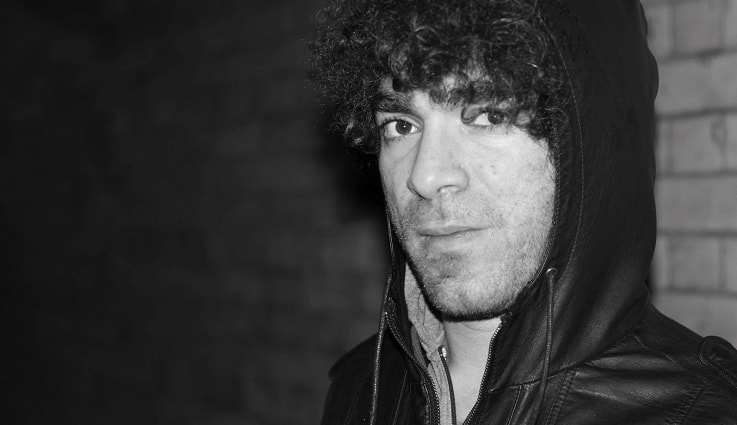 Recently, his exploration has tended toward the use of sampling and field recordings, old school drum breaks, and his own twisted synth patches. Having vowed to release a song for every month of this year, Zaflon finds himself taking on frequent collaborators to further flesh out his sound. “To me the music you make is a reflection of the life you lead and the people you meet along the way. There’s something so much more real about working with people you chance across in life.”

Zaflon’s last EP LDP 1 attracted rave reviews and comparisons to Darkside and Massive Attack, and it was a document of his growing artistic vision. Now Zaflon’s trajectory is picking up pace. As intriguing and expansive as Bonobo, and as ambient as early Aphex Twin, Zaflon’s pioneering futuristic trip hop is both nostalgic and indicative of the innovation still left to find in electronic music. His task for the coming year is ambitious, but there is little doubt he’ll be running out of ideas any time soon.

Crawling with sin and damnation, ‘Sincerity’ is a testament to the uniqueness of vision that London producer Zaflon is quickly getting a reputation for. Flanked by steely guitars twanging hauntingly throughout the song, Gilan’s hook is eerie, both conveying a deeply disquieting nocturnal mood, and supplying the song with its infectious refrain, while Lefty’s bars take it back to the harsh realities of the streets. Just in time for its February deadline, it’s one of a number of compositions that Zaflon is putting out every month for the whole of 2017. Filmed in Zaflon’s neighbourhood of Kingston, the accompanying video is an almost Lynchian cut, conveying an impending sense of terror beneath the veneer of a civilised city.