Ys: Memories of Celceta, released in Japan as Ys: Foliage Ocean in Celceta is an action role-playing game for the PlayStation Vita released in Japan on September 27, 2012. It was released in North America by XSEED Games on November 26, 2013 and released in Europe on February 21, 2014. It is the third game to be considered Ys IV, after Ys IV: Mask of the Sun and Ys IV: The Dawn of Ys, but it is the first to be developed by Nihon Falcom, who developed the rest of the Ys series. Within the series canon, it supersedes previous versions of Ys IV. The game stars series hero Adol Christin, who begins the game with amnesia, as he explores the forests of Celceta. The game takes place one year after the events of Ys II and about a year before the story of Ys: The Oath in Felghana, set in the land of Celceta, also known as the Great Forest of Celceta. The story begins when the series’s protagonist, Adol Christin, arrives in the town of Casnan with amnesia, due to unknown reasons. Then, he meets an information dealer, Duren, who claims to have met him before. Not knowing about his true identity or objectives in Celceta, Duren provides him assistance in searching for his lost memories around Celceta and thus awakens the adventurer spirit within him. Wikipedia®. 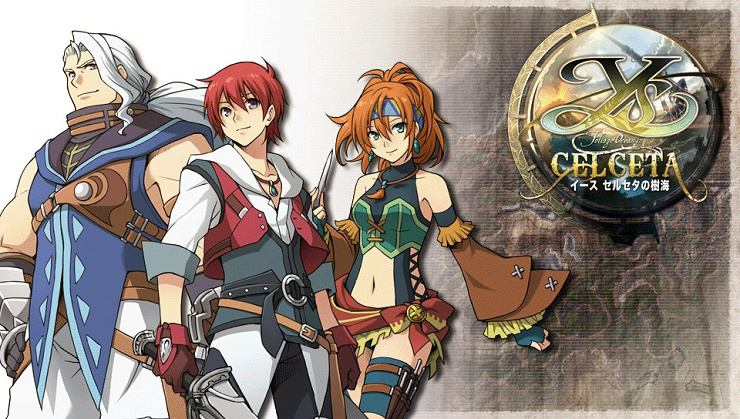