Yomawari: Midnight Shadows, known in Japan as Shin-Yomawari is a survival horror video game developed and published by Nippon Ichi Software for PlayStation 4, PlayStation Vita and Steam. The game is a sequel to Yomawari: Night Alone, which originally released in 2015 in Japan. It will be released in Japan on August 24, 2017 and in western territories in October 2017. After going to a late summer fireworks festival together in the mountains, the girls Yui and Haru got lost on the way back home. When they let go of each other’s hands, they got separated. Mustering up their courage, the two girls explore an ominous night town which is completely different during daytime and where someone is lurking in the shadows. As the story advances, the player will switch between the perspectives of Yui and Haru. The actions, decisions and information you get from playing as one will impact the story of the other. Wikipedia®. 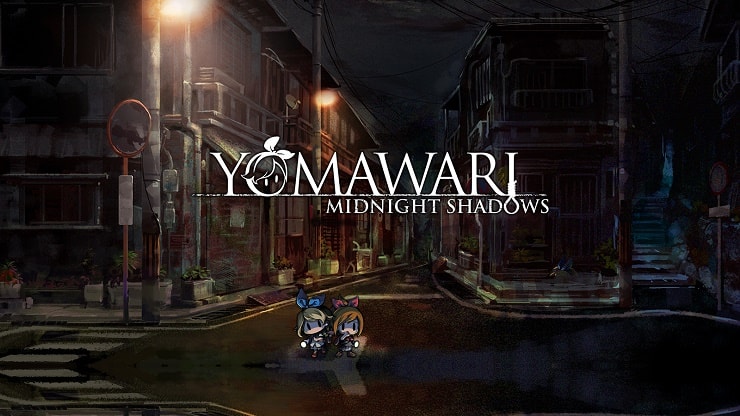 As summer vacation ends, two young girls visit a mountain clearing to watch the evening fireworks. As night falls and the fireworks end, their hometown becomes enveloped in darkness. On their journey home, something lunges from the shadows to attack, and the two girls find themselves lost in the dark. Separated and afraid, the girls must brace themselves for the terrors of the night, and face the darkness to find each other and make their way home. Hide behind bushes and signs as enemies approach you, and use items you find in the woods and in town to solve puzzles and distract ghouls. Then, discover notes and mysterious writings that may lead to something more haunting than you can imagine.