Yellow Claw – Till It Hurts ft. Ayden. Yellow Claw is a Dutch DJ trio from Amsterdam, Netherlands. The group consists of Bizzey (Leo Roelandschap), Jim Aasgier (Jim Taihuttu) and Nizzle (Nils Rondhuis). Their music is a mix of wide range of genres and often incorporates elements from trap music, hip hop, dubstep, electro house and moombahton. Yellow Claw first gained popularity in the middle of 2010, after founding and hosting the Yellow Claw Thursday night party at one of Amsterdam’s most famous night clubs, the Jimmy Woo. During 2012 and 2013, they released a number of successful singles, which charted on the Dutch and Belgian national charts: “Krokobil”, “Nooit meer slapen”, “Thunder” and “Last Night Ever”. The videos for the singles became viral, each gaining over four million views on YouTube.[6] During that time, Yellow Claw performed at many Dutch festivals, such as DirtyDutch Festival, Sneakerz Festival, Latin Village Festival and Solar Festival. Wikipedia®. 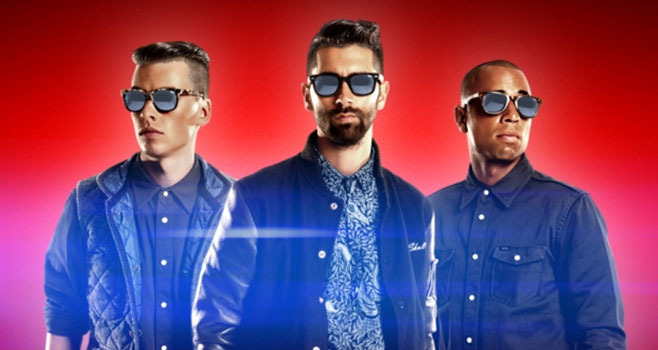 Their vibrant, campy style spread in 2011 with weekly Yellow Claw parties launched in the cities of Leeuwarden and Breda, while downloads of productions and remixes spread the word online. In 2013, they released their single “Shotgun” on the Spinnin’ label while two EPs, Amsterdam Trap Music and Amsterdam Twerk Music, launched their relationship with the Mad Decent imprint Jeffree’s. Amsterdam Trap Music, Vol. 2 followed on the label in 2014 and coincided with the launch of the group’s streetwear clothing line, Blood for Mercy.

Yellow Claw – Till It Hurts ft. Ayden Lyrics:
Hold me tight, read my lips
Don’t need a word to say
Lay me down, blow my mind
Let’s take it all the way

Want that real love, no fake love
That hard love until it hurts
That straight fire no fake fight
We can’t stop until it hurts
Don’t you worry about a thang I’ma do you right
I’ma hit it in the morning like I do tonight

Slow it down till my heart is ready to explode
Bring it back, go down low
As far as you can go 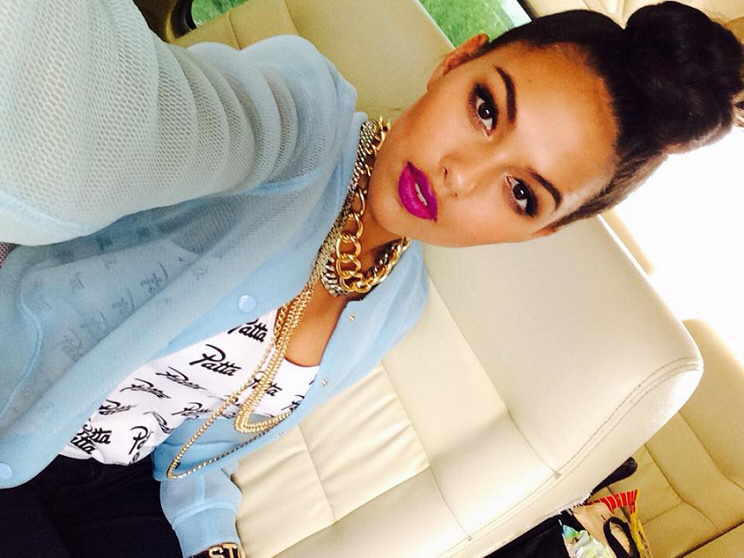