Many artists find it hard to balance creativity while at the same time staying true and authentic to ones purpose, yet this is not the case for LA-based musician WRENN. “As an artist, for me the sole purpose is to communicate what I feel, I want to make other people feel the way I do and above all get them to understand the deep meaning behind each experience.” Soulful, thoughtful and packed with wisdom, the essence of WRENN’s music is easily identifiable. Though born in LA, WRENN is undeniably a child of the world. Her early years were spent continuously on the road, pushing her to be exposed to a multitude of cultures and experiences, and encouraging her music to show express this unique, worldly view as strongly as she did. By the time WRENN was nine, she was already studying electric guitar, by fourteen she was writing full songs, and at 15, she had already mastered audio engineering, multiple digital audio workstations and became certified in Pro Tools. “It was important to expose myself to every aspect of the creative process behind the music. I wanted my voice to be heard from the core of the creation.” 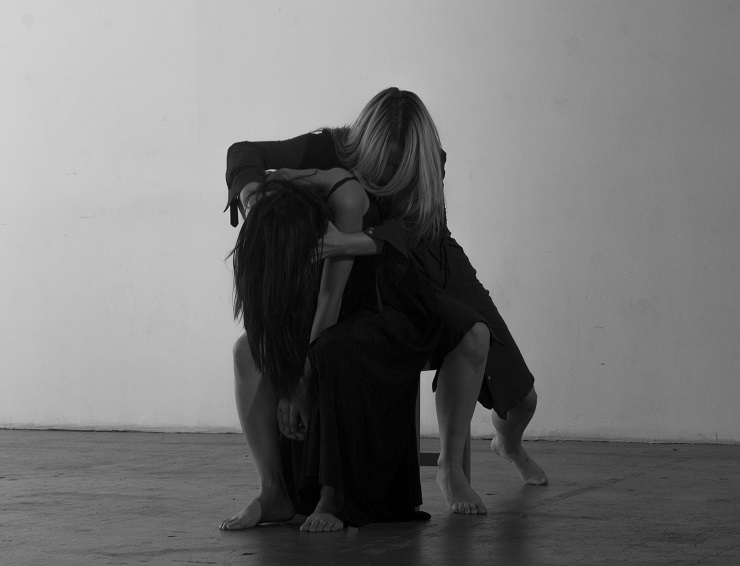 While attending high school at the famed Los Angeles County High School for the Arts, WRENN turned her focus to a four-year study of jazz and classical composition. During this time she wrote multiple arrangements and pieces in both styles. In tandem with her studies, she continuously pursued her solo music career and performed sold-out shows numerous times at the world famous Troubadour, Genghis Cohen, Amplify and Roxy. In 2014, WRENN was accepted to the Clive Davis Institute of Recorded Music at NYU, where she turned her focus to developing her solo music, all the while minoring in both psychology and neuroscience. During this time in New York, WRENN was exposed to the EDM scene and by co-writing and featuring on multiple high-profile EDM projects, and quickly developed a name for herself. 2015 was a pivotal year for WRENN; she moved back to LA to give all her attention to her musical career, and solo projects. During this time she started writing and recording her debut EP “WITHOUT REASON”, which she has written, arranged, and creatively-directed on her own. In the few months prior, she was also featured on American Idol, NBC’s The Voice, performed on Dick Clark’s Rockin’ Eve with fellow singer Rachel Platten, taught herself web-coding, search engine optimization, and created two websites which she describes as “an online, interactive extension of the EP”. One of the sites, an interactive, hand-painted world based on characters that she invented and drew to individually each represent a song on the EP, with be available for exploration with the drop of the EP, while the other (WrennMusic.com) is available for viewing now.

WRENN’S forthcoming EP, WITHOUT REASON features her lead single INSIGHT, and forthcoming single YOU; both equipped with accompanying videos. WITHOUT REASON was recorded in LA, with contributing musicians Corey Britz (Bush), Justin Derricho (Pink) and Nik Hughes (Youngblood Hawke), with engineering by Travis Ference. WRENN credits her many musical influences Keaton Henson, Anaiis Mitchell, the 1975, daughter, Conor Oberst and Jeff Buckley as inspiration for the EP. “Each of the artists that inspired this record all have created something that I view to be an extension of who they are, who they were, or who they wanted to be, and this album was shaped after that concept. It was very much an extension of who I am, and who I hope to be.” “My music is created to make people feel something. Each song is lyrically driven with the instrumentation mimicking the feeling behind the composition. Each aspect of what I create is made to enhance this experience. The monsters, the drawings, the guitar and vocal melodies, are all created with the listener’s reaction in mind. The sole purpose is to communicate what I feel, I want to make other people feel the way I do, and above all to get them to understand.”

Zoe Mirkovich is a singer and songwriter from Los Angeles, and her musical project WRENN has just shared a sparse, harrowing and lucid new single entitled “Insight”, as beautiful as a full moon in a cloudless, early-evening sky. The equally-brilliant video, which features dancers Melika Abi and Diana Relth, shines a complex yet pure light on the song’s open spaces. The single is available on all digital platforms, and it’s taken from her Without Reason LP, out soon.