Sometimes a song comes along that stops you in your tracks. A tune that gets stuck in your head for days, that you can’t help but sing-along to when you hear it on the radio or groove to in the car. World’s End Press’s new single ‘Drag Me Home’ is one of those very songs. ‘Drag Me Home’ features on the band’s brilliant self-titled debut, along with earlier singles ‘To Send Our Love’ and ‘Reformation Age’. Released in October this year, the album perfectly captures World’s End Press’s live dynamism and the freewheeling, impulsive adventures of four friends let loose in the studio of their dreams. It is the culmination of months of hard work, a labour of love that saw the band travel to the UK to record with Tim Goldsworthy (Massive Attack, Hercules & Love Affair, The Rapture, Cut Copy), ultimately releasing the 13 tracks here to much acclaim. World’s End Press are presently in the midst of a capital city headline tour. The tour has so far included a sold-out show in Sydney and a huge festival performance at Brisbane’s Valley Fiesta. Shows in Adelaide, Melbourne and at the Meredith Music Festival will close out a resoundingly triumphant 2013 for the band. 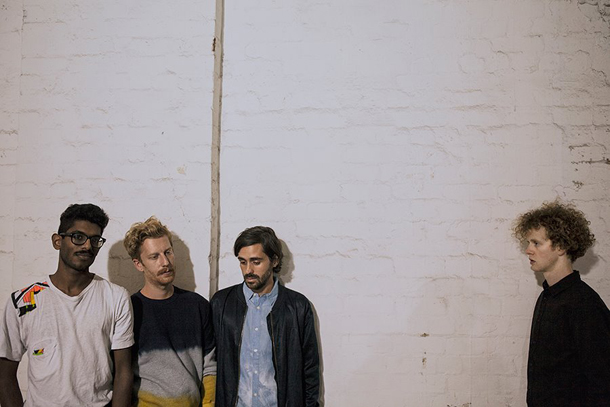