Skip to content
Home » Music » Wooden Shjips – Back To Land

Their sound has been described as experimental, minimalist, drone rock, and “spacey psychedelic rock”. They have been compared to Suicide, Loop, The Velvet Underground, The Doors, Soft Machine and Guru Guru. They are currently signed to Thrill Jockey records, whose artist roster also includes Tortoise, Future Islands, The Sea and Cake and Matmos.

The group played the ATP New York 2010 music festival in Monticello, New York in September 2010 at the request of film director Jim Jarmusch. In November 2013 the group released their fourth LP, entitled Back to Land, on Thrill Jockey. Wikipedia®

Wooden Shjips – Back To Land 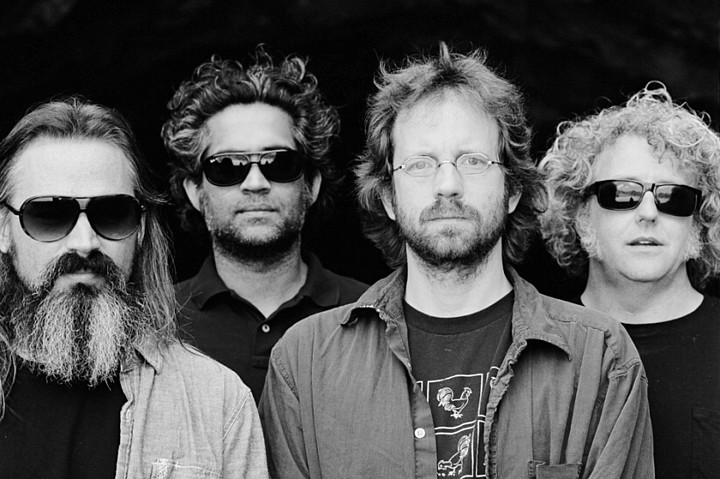