Skip to content
Home » Trainers » Way of the Samurai 3 Trainer

Way of the Samurai 3 is a video game made by Acquire, released by Spike on November 13, 2008 in Japan for the PlayStation 3, and later ported to the Xbox 360. It is the sequel of the PlayStation 2 games Way of the Samurai and Way of the Samurai 2. The English version of the game was released in North America by publishers UFO Interactive (Xbox 360) and Agetec (PS3) on October 13, 2009. It was released for Microsoft Windows by Ghostlight on March 23, 2016. The game is not region free on late PS3 models. The time is the Sengoku period. The story takes place in Amana, a fictional land ruled by a rising feudal lord, Fujimori Shuzen, who had overthown his former superior, Lord Sakurai, and became the new ruler. The Fujimori clan is an emerging force in Amana and has many enemies within its territory. In order to protect their domain, they force farmers and villagers to overwork and impose heavy taxes on them to strengthen their armed force. Because of this, people in Amana are beginning to feel discontent toward the Fujimori clan. There are three main factions in Amana: Fujimori clan, Ouka clan, and Takatane villagers. The Ouka clan consists of vassals of the Sakurai clan and outcasts who desire power. They want to overthrow the Fujimori clan. The Takatane villagers are harmonious people only wishing for peace. Wikipedia®. 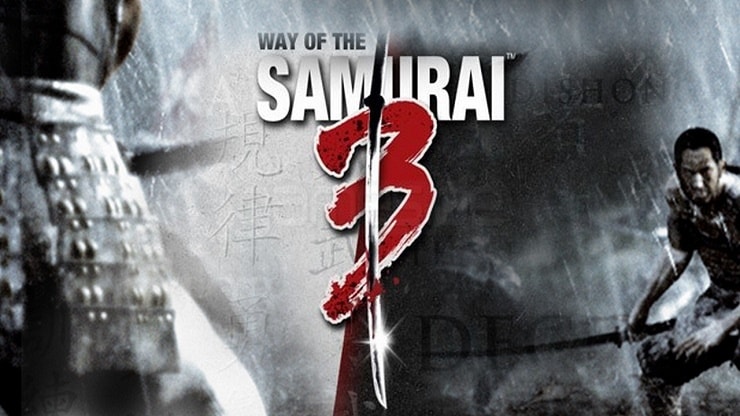 Way of the Samurai 3 Walkthrough