Wasteland 2 Editor. Wasteland 2 is a post-nuclear role-playing video game by inXile Entertainment and Obsidian Entertainment for Microsoft Windows, Mac OS X, and Linux. It is the first official sequel to the 1988 video game Wasteland (though 1990’s Fountain of Dreams, the cancelled Meantime, and the original Fallout from 1997 were considered spiritual successors). The game was successfully crowd funded through Kickstarter, part of a trend of high-profile developers launching projects on the site. After the postponement of the original release date from October 2013, it was released on September 19, 2014. The game is set in an alternate history timeline, in which a nuclear holocaust took place in 1998 in relation to an impact event involving a cluster of meteors that sparked a global nuclear war. On the day of the cataclysm, a company of U.S. Army Engineers were in the desolate southwestern desert constructing bridges in an area with a number of small survivalist communities and a newly constructed federal death row prison with light industrial facilities. The soldiers sought shelter in the prison, expelled the inmates, and invited nearby survivalists to join them shortly thereafter. Years later, together they formed “the Desert Rangers, in the great tradition of the Texas and Arizona Rangers”, to help other survivors in the desert and beyond it. Wikipedia®. 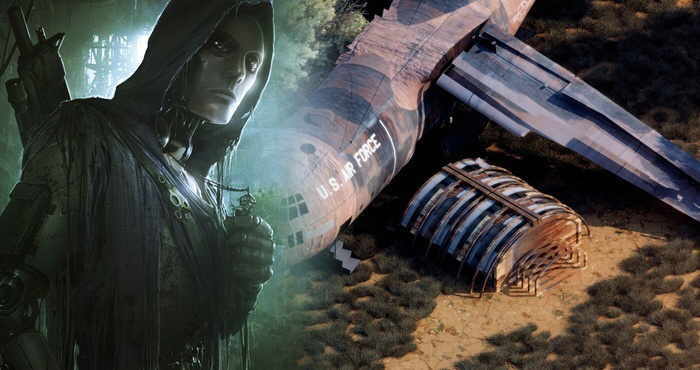 Wasteland 2 Editor (+10) Options:
Savegame Editor for the game Wasteland 2, you can use it to activate these essential Cheat Codes: Easily edit characters in a save file or a custom characters. Will keep track on used attributes points and skill points. Ability duplicat inventory in files and store it to editor for use in other files. Use the duplication with care, as I have not tested it thoroughly enough. Note: This cheat tool is for the original version of the game Wasteland 2.