Vic Mensa is 19 years old, but it is clear as soon as his unique sound hits that Vic is a veteran in the booth. Not many high schoolers claim a delivery that can shut down live venues yet simultaneously challenge even the most avid hip hop heads lyrical standards. His first project, the EP “Straight Up,” was released as a Ruby Hornet exclusive and has garnered significant buzz across the internet. Vic is a true student of the game and his commitment to uncompromising creativity on the mic is a refreshing change from the watered down acts that are currently flooding the market. Don’t be surprised to see Vic Mensa as the next breakthrough young artist from Chicago, but you better “savemoney” because he’s focused on churning out insane music and bringing the rest of Hyde Park with him to the top. 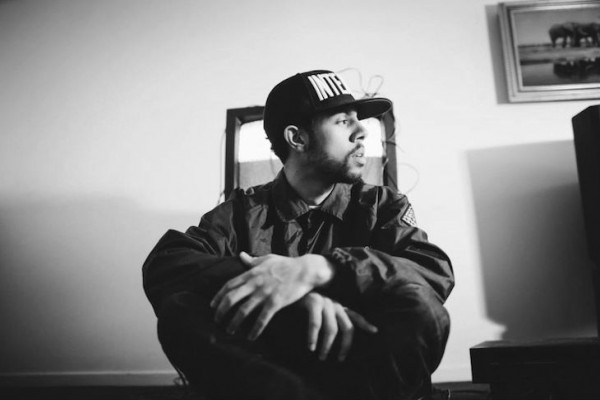