Skip to content
Home » Music » Under The Tongue: See How They Run

Under the Tongue are a Berlin based alternative rock band who are Mark Eden (vox/guitar/programming) from Melbourne (AUS), Julia Eden (vox/bass/piano) from Berlin (DE) and Alexander Cumming (drums) from Calgary (CA). UTT consists of beautifully crafted rock, alternative, ambient, experimental sound sculptures that are strong, sumptuous, playful and atmospheric. A beautiful collage of styles composed of lush piano and simple powerful guitar lines set against a back drop of groove driven, lavish drumscapes. Carroll’s tale of ‘Alice in Wonderland’ meets the dark ‘Brothers Grimm’ fairytales with a splash of Pop/Rock. Mark is an Australian International award winning artist/singer/songwriter who has written over 700 songs and has released several successful solo albums before forming Under The Tongue with Julia in 2008. In May 2015 Alex joined the band to complete their live lineup. 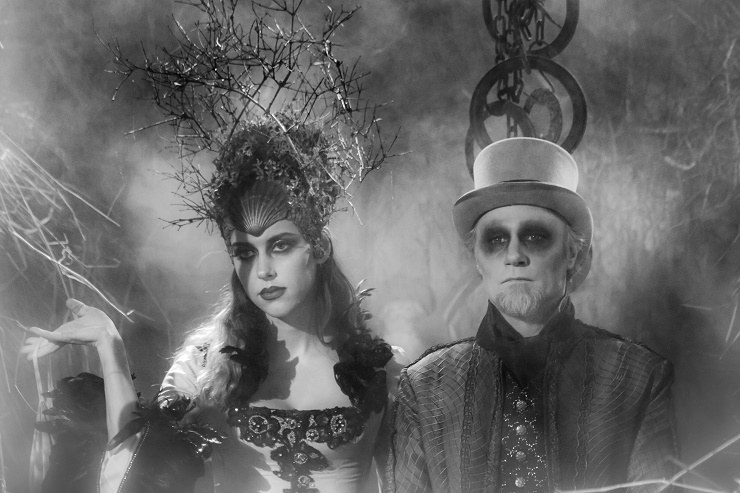 Influences are Puscifer, The Kills, The Beatles, Oasis, A Perfect Circle and The White Stripes. Their new album ‘Potions’ which was mastered by the amazing Bob Ludwig (Led Zeppelin, Nirvana, Rolling Stones…) has just been released and the band is now preparing for their ‘Potions’ World Tour starting in July this year.

Under The Tongue: See How They Run (Official Video)

Under The Tongue: See How They Run Lyrics: