‘Two Worlds’ is the band’s first song they’re letting out onto the world ahead of their debut live gig at Hard Working Class Heroes (midnight at Bad Bobs on Saturday October 5th). The song features a kinship with the palette of Justin Vernon when he’s singing on Kanye’s tracks, tropical-leaning guitar pop arrangements, synth stabs and thoroughly live band drums. It’s the B-side of another song coming called ‘You Better’.

Kicking off with auto-tuned arpeggios and opening chords reminiscent of Foals‘ ‘Inhaler’, the debut single from Tvvins builds on a steady and seductive base, throwing all-too-effective drums into the mix and forming a dance-demanding final act. 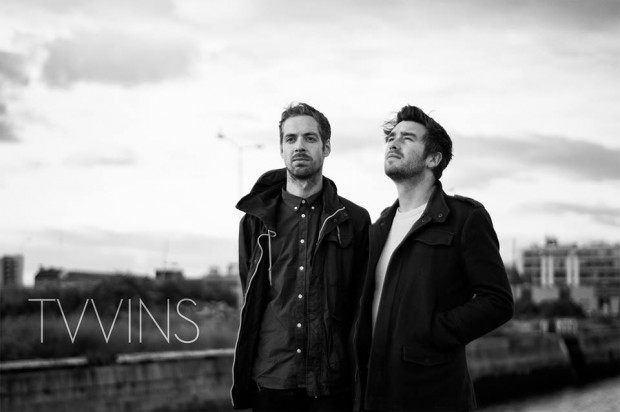