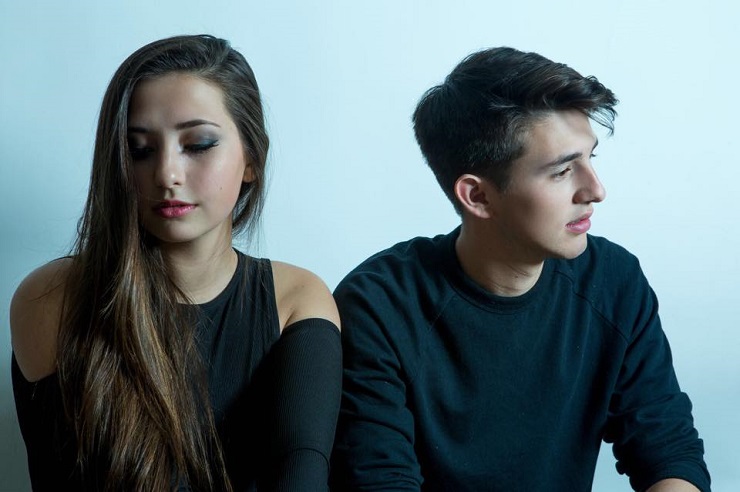 It was just a few short weeks ago that we first introduced you to Nashville-based brother-sister duo Truitt and their debut single and video for “Throne” and now today, the sibling return to present us with their second offering called “Touch”, produced by Jon Santana (Capppa, Annalia). Where “Throne” was primarily led by 17-year-old Truitt sister Brigetta, “Touch” flips the script and showcases 22-year-old Brett’s vocal chops to create yet another highly infectious indie/dance-pop track worthy of your summer playlist(s).

Speaking on the track, Truitt says:

“When writing ‘Touch,’ we were reminiscing on past relationships that we never got full closure on. We realized there were people in our lives that we had connected and spent time with, and slowly without cause, lost contact with. You hang onto to those relationships because, in a way, they never ended. Revisiting those emotions inspired the song.”