Michael Nesci, Josh Harris, Alex Beninato and Mitchell Lee (The Aviation Orange, Moving Mountains) began making their brand of 80’s post-punk and 90’s dream pop inspired indie rock under the moniker Toy Cities in December, 2012.The Brooklyn, NY based group spent the winter locked away hashing out ideas to arrive at a sound that was awash in spacious synths and buoyed by guitars dipped in modulating reverb. Despite wavering and cascading tones, the band kept a tight focus on melody and song-craft which keeps a pop underpinning below their dense sound. Come spring, Toy Cities teamed up with producer Chris Moore (The Yeah Yeah Yeahs, TV on the Radio) to head into a Brooklyn studio to make their first recordings. The session resulted in three singles that the band plans to release independently in summer, 2013.

Toy Cities – Nostalgia Kills Lyrics:
See her freeze so I can last.
I want to feel I’m not a reptile.
Terms and deeds I won’t get back.
I’m not here with you or want that.

Center screen so lies can cast.
I want to see a life in the past.
Washed out scenes I wont get back.
I’m not here with you or want that.

Sit on the throne of all I’ve made.
Nothing but lost days.
Tired and cut the world will fade.
Leaving just your fate.

I’m living in the past. 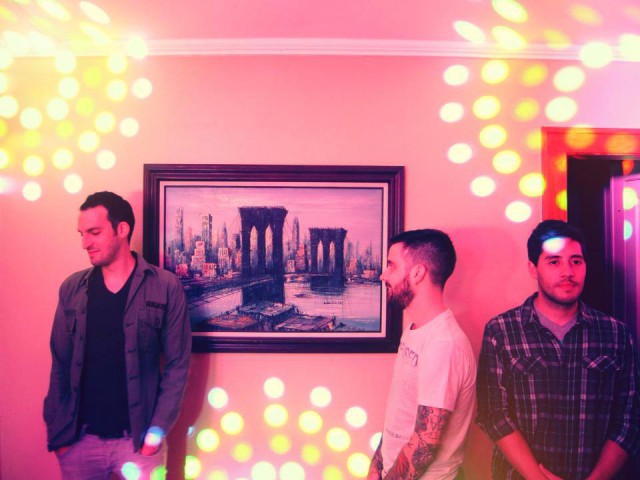