TOKIMONSTA – PUT IT DOWN

TOKiMONSTA reunites with Anderson .Paak for her new track ‘Put It Down’, with them also being joined by KRNE. This is the first single off Tokimonsta’s upcoming mini album “Fovere”. KRNE has worked with Tokimonsta before too, just recently when KRNE remixed her single with Gavin Turek in ‘Hemisphere’. ‘Fovere’ will see Tokimonsta return to her solo work after releasing her previous mini-album in ‘Desiderium’. Lee will be banging out those beats and vibes for that record. But for now we get to drool over her fabulous horns once more, on the ‘Put It Down’. 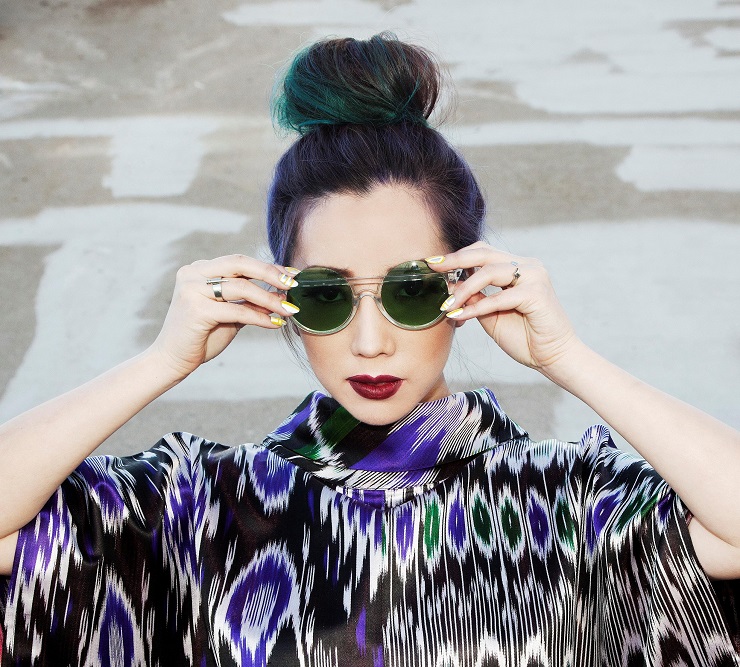 Her music has been recognized and praised by the very best in tastemaker and mainstream media. TOKiMONSTA has been featured on various large-scale radio programs such as: BBC Radio1 (UK), NPR (USA), BBC World Service (UK), J Wave (JP), Studio Brussels (BE), Radio Nova (FR), KCRW (LA) to name a few. Subsequently, DJ Mag, Pitchfork, The Guardian, XLR8R, Paper, LA Times, Dazed and Confused, SPIN, Wax Poetics, MTV, VIBE, Billboard, Rolling Stone, Sound and Recording and more have covered her. LA Weekly ranked her as 2010’s #1 female DJ in Los Angeles. Additionally, Resident Adviser did a full feature on her for their “Breaking Through,” an RA series, which focuses on the next big artist.

Not only has she caught ears of many as a different dimension of Los Angeles-based music, TOKiMONSTA is notably the first female to join Flying Lotus’ crew/label BRAINFEEDER, which is on the forefront of LA music scene.

TOKiMONSTA tours the world regularly as a live performer. Her performance is engaging as well as intricate—using new technology with pieces of musical and multimedia gear. She participated in the prestigious Red Bull Music Academy in London in 2010. In the summer of 2012, she was apart of the Full Flex Express tour, the first electronic music themed train tour that traveled across Canada with Skrillex, Diplo, Pretty Lights, and Grimes. She performed on the very first SS Coachella, which is Golden Voices’ first ocean cruise festival. Some notable past performances were at Coachella, Sonar Barcelona, DEMF, WMC, Electric Zoo, SxSW, Camp Bisco, Decibel Festival, with more scheduled in the future.