If you were to only listen to the chatter online and in the newspapers and magazines of the world, you’d likely think that the only music being made in Portland, Oregon was lovelorn folk and literate indie rock. But scratch below that surface, and you’ll find a strong, vibrant underground hip-hop scene that dominates the stages and eardrums of the city for decades. The Portland rap game couldn’t stay below street level forever. Word is starting to spread about the talent the Rose City boasts, and the one name that keeps popping up on people’s lips is a rapper known simply as Tope. A good deal of that attention is due to the respect that Tope has earned for the years he’s committed to the scene. Starting in his teens, he’s been a fixture at local hip-hop showcases and freestyle jams. 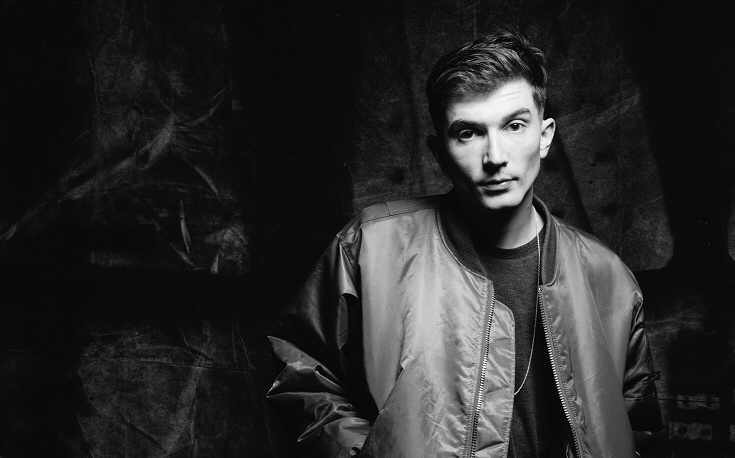 He eventually started a pair of groups, Living Proof (with Seattle-based rapper Prem) and the well-respected crew TxE with Epp and Calvin Valentine (aka G_Force). Tope has also been providing production help and dropping by for guest appearances on tracks by artists including Abstract Rude, Myka 9, TiRon, Planet Asia, Scarub, Co$$, LMNO, and many more.

As any restless and talented artist would, Tope has been stepping out on his own, releasing solo albums that have only burnished his talent even brighter. Last year’s Until The Next Time We Meet was a bold step forward, but he’s evolved in leaps and bounds on his latest EP Trouble Man. This eight-song collection is a daring and fearless one, with a willingness to fold live instrumentation into the soulful mix, some smartly chosen samples (check out how “Got To Be Real” bumps through “Family Affair,” his collaboration with fellow Portland rhymers Grinch and Spaceman), and some deep lyrical content. In December 2013, Trouble Man was nominated for Album Of The Year by The Oregonian along with heavyweights Pink Martini, Portugal The Man, Quasi, and more….