It’s going to be a big year for Tincture’s Luke Dalton. He’s back with the follow up single from his forthcoming EP, “Tryst”, which is set to cement his place in the scene as a force to be reckoned with. Similar Circles represents a progression in his sound, borrowing influence from acts like Shelter Point and The Knife, yet never forsaking his penchant for lush synth and sharp percussion. At it’s heart, Similar Circles grapples with the fear of stagnation through routine. Though you can feel a sense of yearning, the track never quite reaches the anxious resolve it strives for – “repeating, repeating, repeating until the same things come back again”. 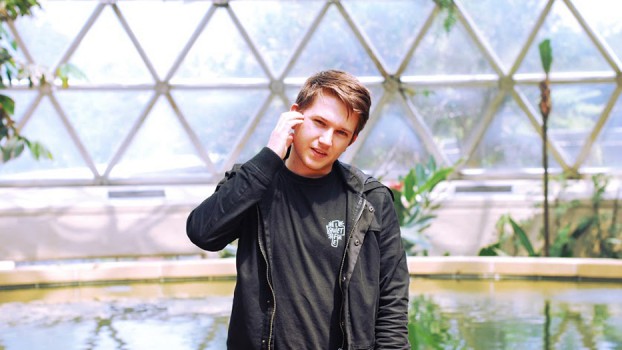