Tinashe is an American actress, singer and dancer. Tinashe released two critically acclaimed mixtape “In Case We Die” (2012) and “Reverie” (2012). After the release of the mixtapes, Tinashe was noticed by label RCA Records, in which she signed a deal with them in 2012. She is currently working on her debut solo album, due for release in 2014. She has also released her 3rd and most recent mixtape “Black Water” on November 26, 2013. Apart from music, Tinashe is known for her acting.

The mixtape is the follow up to her two previously released, critically lauded 2012 mixtapes In Case We Die and Reverie. 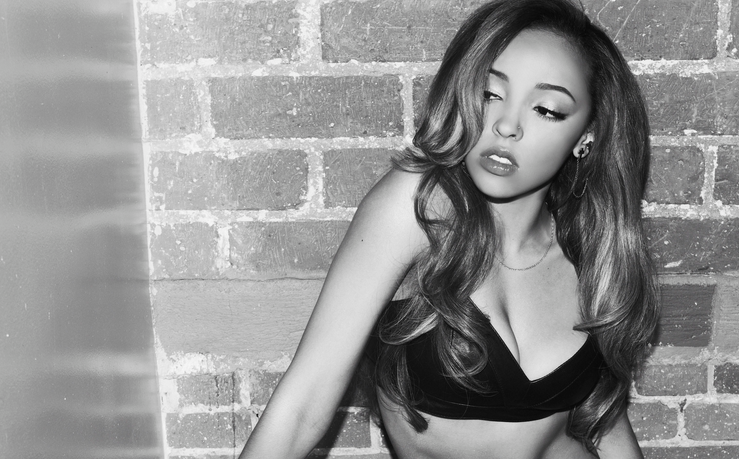