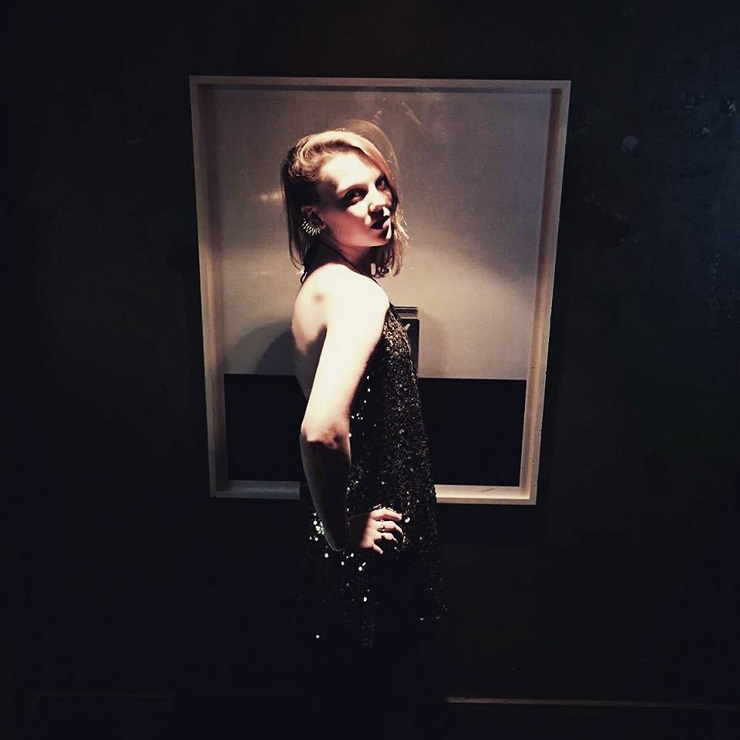 Having already received an acclaimed mix from rising Swedish producer and Nu-Disco master Tobtok, pop’s new force Tiggi Hawke returns with the second and final re-working of debut track ‘In The Wild’ before unleashing the single properly. This time the remix comes from high pedigree, female-power pop siren FEMME.

With FEMME’s touch ‘In The Wild’ becomes moody and dark, an antithesis to Tobtok’s sunny-season groove. Stabbing melancholy synths are paired with reverberating bass and flourishes of echoing, silvery vocals. With the anticipation for the original mix building, FEMME comes through with a wholly different take that pushes the track into brand new, unheard areas.

‘In The Wild’ will be Tiggi Hawke’s first single to be unleashed online and forms the perfect introduction to Tiggi’s gloriously colourful pop sound. The track, taken from Tiggi’s upcoming debut EP, is bold, brash pop music of an electronic hue that connects the old with the new, a low with a high. Her ability to nail a feeling, to crystallise a sense of drama sits alongside Ellie Goulding, or even Taylor Swift.

A songwriter with evident talent, Tiggi’s commitment to studying science prevented her from fully embracing music. But one gig can change your life, and when she walked out in front of an audience to sing her own material for the first time, she knew which direction her life should face.

“The rush, the euphoric feeling just came back and was amazing, as if to say: what the hell are you doing with your life? You know what you should be doing.”

Fast forward a few months and Tiggi is now a key component of the creative community that has settled in North London’s Tileyard area, think Chase & Status, Mark Ronson and Basement Jaxx, among many others.

Described as a ‘one-woman powerhouse’ by Radio 1′s Annie Mac, FEMME sees her wildly anticipated debut album released this week. FEMME has toured the USA with Charli XCX, featured on tracks by Huxley, been remixed by NZCA Lines and partnered with Radiohead producer Nigel Godrich for their critically acclaimed ‘Ultraísta’ collaboration and album.