Tiffany Villarreal is an American singer of Mexican and Puerto Rican descent from San Antonio, Texas, United States. She sang vocals on Baby Bash’s “Shorty Dopp Woopp”, as well as “The Hood” by Raekwon and “In the Ayer” by Flo Rida. She released her self-titled debut album in 2004, only in Japan. The album feature guests like Raekwon and Sheek Louch. In 1996, she was at one point signed to RCA Records and had enlisted Missy Elliott as the executive producer for her debut. However, due to the folding of RCA, Villarreal’s debut album was shelved. 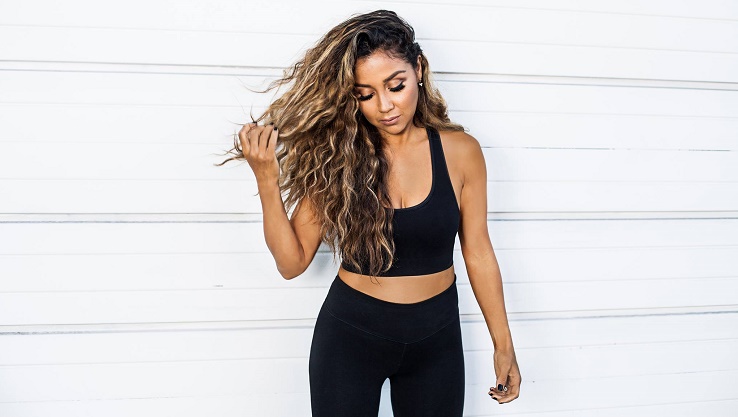 Following her leave from RCA, Villarreal signed to Pharrell Williams’ Star Trak Entertainment as one-third member of the Latina group Affair with Natasha Ramos and Vanessa Marquez. She had also signed to Dr. Dre’s Aftermath Entertainment imprint. However, she later left to sign with Motown Records. Again, she moved, this time for a deal with Raekwon’s Rae Records and Virgin Records. Wikipedia®.

Tiffany Villarreal: Flowers on the wall