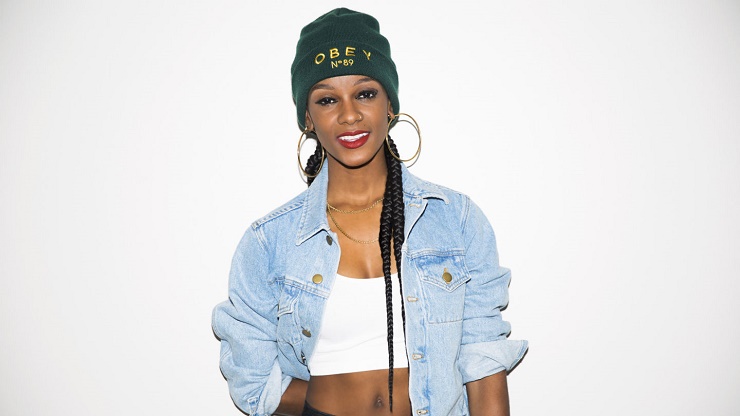 The Indianapolis native, singer/songwriter Tiara Thomas is back with a new track. Thomas’ work caught the attention of songwriter/producer Love (Beyoncé, Usher), who made her the first signing on his Division 1 label. The pair’s debut collaboration was the 2013 EP Dear Sallie Mae, a tongue-in-cheek reference to Thomas’ college experiences. In addition to Love, The Bad Influence features production by rising newcomer Swag and Thomas herself. She also wrote and recorded most of the album—in her PJ’s—in a little studio at her Miami home. “It was cool,” says Thomas. “The mic was set up maybe ten feet away from my bed and I just laid there listening to tracks.”

While that may sound quirky to some, it ultimately speaks volumes about Tiara Thomas and how she wants to define herself musically: an original who comes with no strings attached. “The only way I can do this and be happy is to make the music I want to do,” she declares. “Or else you’re just a puppet.” 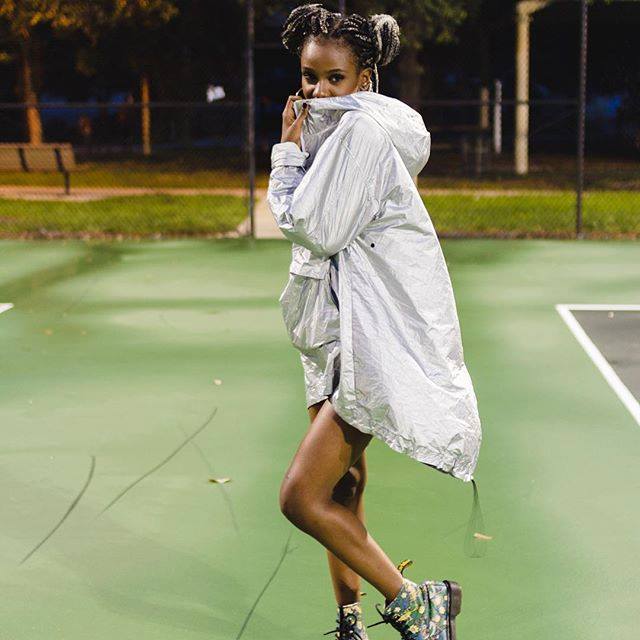