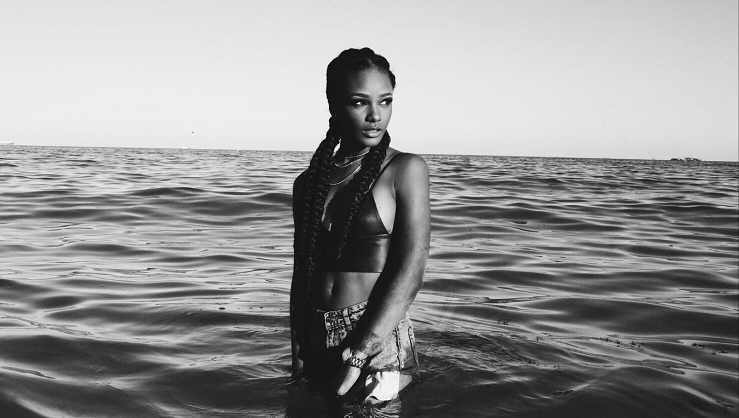 “It’s my first project that I feel is totally me in my life right now,” said Tiara, who can be seen on the new season of MTV’s “Girl Code.” 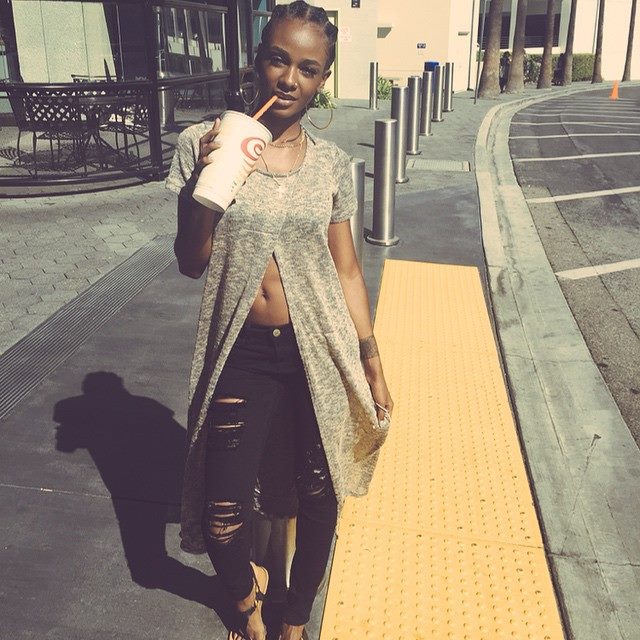