The Technomancer is a science fiction-themed action role-playing video game developed by Spiders, who previously developed Mars: War Logs. Both games are set within the same universe and take place on the planet Mars. According to Spiders CEO and Creative Director, Jeanne Rousseau, the game is their largest and most expensive to date. Olivier Deriviere who previously worked on the soundtracks for Remember Me and Bound by Flame, returned to work on The Technomancer. The game is set during the War of Water, 200 years after humans colonized Mars. The protagonist is a rookie technomancer named Zachariah from Abundance, one of the powerful corporations on the red planet, who is on the run from the secret police. There are three styles of combat. The player can add companions to their party, who can then level up. The player will also be able to improve their own combat abilities, and they can make different choices about how to solve each quest. There will be five different endings. The player can craft their weapons and armor. There are four different skill trees.On the run from the Secret Police and confronted by the harsh realities of the Red Planet, you must undertake a quest that takes you through tribal communities, cities lost under the ice, and dystopian shanties sprawled across Mars’ dusty embrace. Faced with the cruelty of Mars’ iron-fist enforcers and wild-life, can you survive long enough to uncover the truth behind The Technomancer? 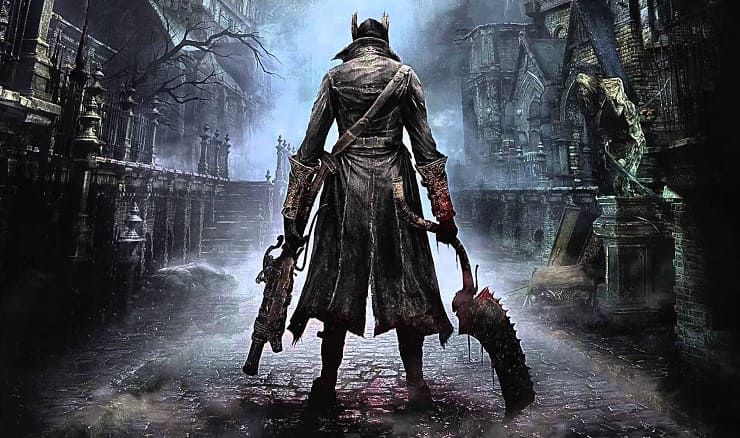