The Standard is a Pop/Rock group based out of Nashville, TN. Formed in early 2012, the band is a collaboration of singer/songwriter Steve Lester and guitarist/producer Sean Power, along with Kevin McElroy on drums. The band’s sound is characterized by a foundation of rich grooves and piercing harmonies, coupled with Lester’s lyrical ability to capture matters of the heart. Set to release their first E.P. in late November 2013, The Standard is the band to watch for the upcoming year. 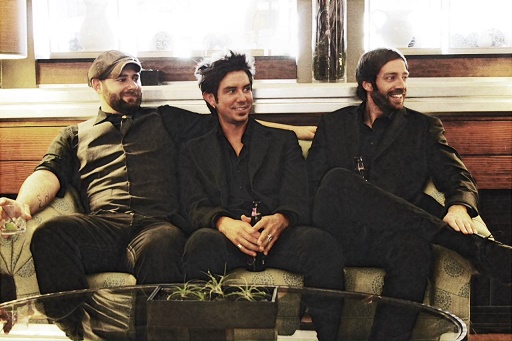